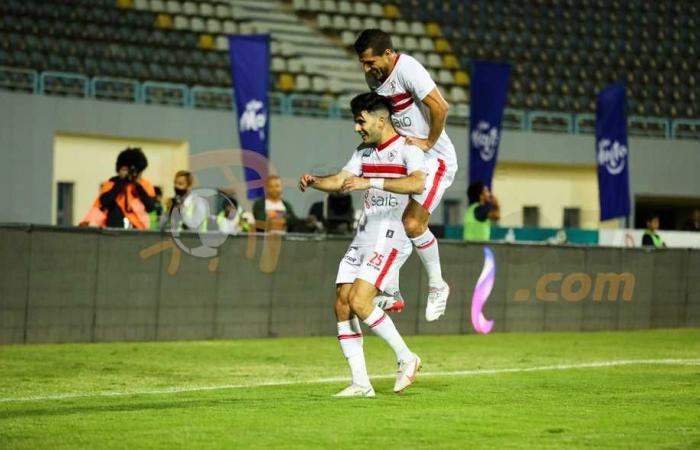 Essam Abdel-Fattah, head of the referees committee, tends to referee Mahmoud Nagy’s decision to compute a penalty kick for Zamalek against Enppi, in the first round match of the Premier League.

Abdel-Fattah explained his opinion that the ball is in the “gray zone”, as he put it.

Abdel Fattah told On Time Sports: “Zamalek’s penalty kick against Enppi? In arbitration, there is a so-called gray area, which is related to difficult decisions in matches, and in this case we tend to the referee’s decision.”

He added, “VAR did not interfere in the Zamalek penalty kick against Enppi due to the lack of conclusive evidence or a clear vision of the ball in a way that makes it judge with 100% confidence.”

The referee, Mahmoud Nagy, awarded a penalty kick in favor of Youssef Ibrahim “Obama” at the expense of Enppi, from which Ahmed Sayed “Zizou” scored a goal that El-Abyad scored against Enppi in the match that El-Abyad won 2-0, a decision that Abdel-Fattah described earlier as “50/50.” “.

And he completed, “Al-Ahly’s penalty kick against Ismaili (with carbon) is the penalty kick of Al-Ittihad against Smouha. Some said that this was a penalty and the other not, although they are almost the same game.”

These were the details of the news FilGoal | News | Essam Abdel-Fattah: Zamalek’s penalty kick... for this day. We hope that we have succeeded by giving you the full details and information. To follow all our news, you can subscribe to the alerts system or to one of our different systems to provide you with all that is new.