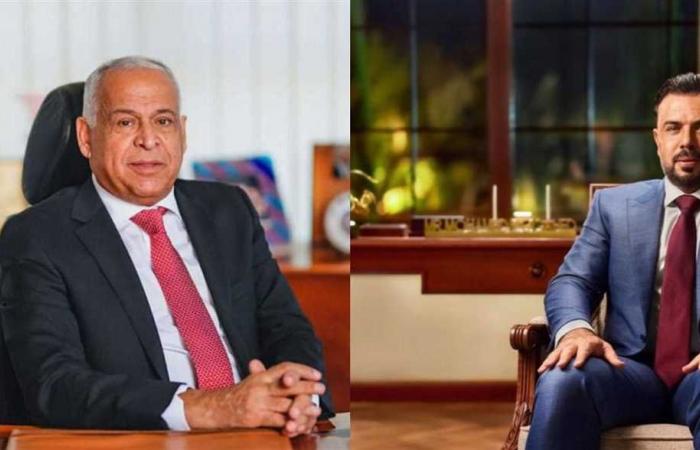 This is the second ruling in favor of Mujahid, the candidate for the presidency of the club, after the court ruled him 4 days ago to return to the elections scheduled for tomorrow, Friday.

And competes Mujahid, the current president of the club, Mohamed Farag Amer.

The Settlement and Arbitration Center of the Olympic Committee excluded Faraj Amer from the Smouha elections, and Mohamed Mujahid, the candidate for the presidency of the Alexandria club, was also excluded. (See details)

However, the court ruled in favor of the duo earlier to return to the electoral race.

Amer has headed the Smouha Club for more than 20 years.

These were the details of the news FilGoal | News | The Administrative Court rules that... for this day. We hope that we have succeeded by giving you the full details and information. To follow all our news, you can subscribe to the alerts system or to one of our different systems to provide you with all that is new.