Reda El-Beltagy: Mikisoni’s penalty kick is correct for this reason 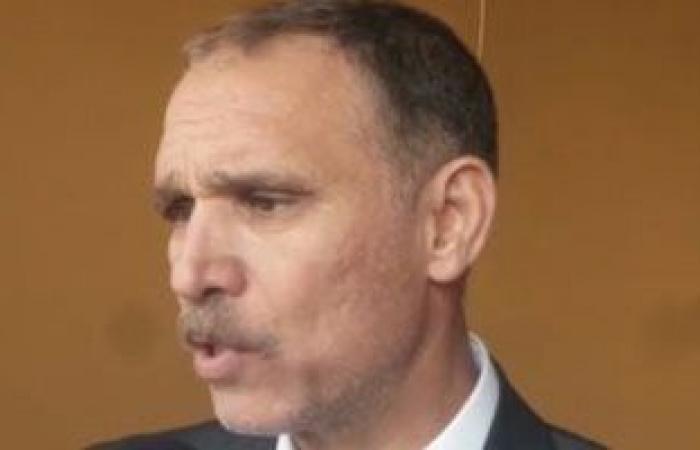 Reda El-Beltagy, the former international referee, said that Al-Ahly’s penalty kick was correct in the Ismaili meeting on Wednesday evening in the Premier League, noting that referee Mohamed Adel was in a great position and watched the game clearly.

Al-Beltagy confirmed in televised statements that the game came as a result of contact with the foot and not by attracting the hand, as some imagine against Luis Miccione, explaining that Al-Ahly midfielder Aliou Diang does not deserve to receive a direct red card because it is a game of recklessness and recklessness in the football law deserves a warning.

Al-Ahly team won a wide victory over Al-Ismaili with a clean four during the match that brought them together on Wednesday at Borg Al-Arab Stadium in the first round of the Egyptian League Championship.

Thus, Al-Ahly scored the first three points in the league championship and opened its account in the new season on the night of Percy Tau’s brilliance with his first official participation with the Red Genie, as did Ahmed Abdel Qader.

These were the details of the news Reda El-Beltagy: Mikisoni’s penalty kick is correct for this reason for this day. We hope that we have succeeded by giving you the full details and information. To follow all our news, you can subscribe to the alerts system or to one of our different systems to provide you with all that is new.