Ronaldo is preparing his way to rescue Manchester from his confusion... 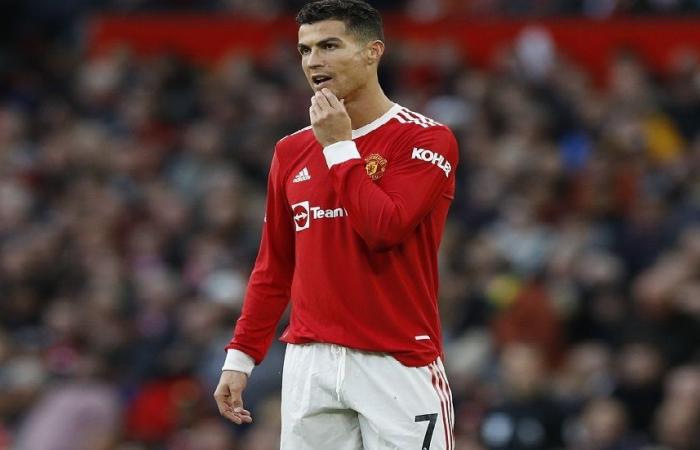 It seems that Portuguese star Cristiano Ronaldo is determined to rescue his new team, Manchester United, from his confusion and the cycle of bad results.

At a time when calls for the dismissal of United coach, Norwegian Ole Solskjaer, after the team failed to achieve any victory in the last 4 rounds of the English Premier League, Ronaldo posted a picture on his Twitter account while he was doing hard training and attached it to a motivating tweet that said: “Work Seriousness is the only way to victory. There are no shortcuts to glory. Without pain, there is no victory.”

United are eight points behind the Premier League leaders Chelsea, and will play away to Tottenham Hotspur in the league next Saturday, before heading to Italy three days later to meet Atalanta in the Champions League.

These were the details of the news Ronaldo is preparing his way to rescue Manchester from his confusion... for this day. We hope that we have succeeded by giving you the full details and information. To follow all our news, you can subscribe to the alerts system or to one of our different systems to provide you with all that is new.