Amr Adham: The ruling of FIFA and the Sports Court against... 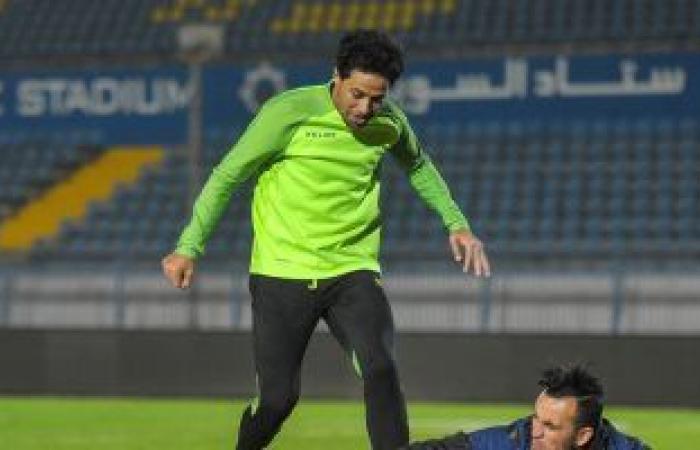 Amr Adham, a member of the Zamalek club’s board of directors, confirmed that the Sports Court upheld the ruling of FIFA for Martimo Club against the White Castle, regarding Mohamed Ibrahim, the team player who currently plays for Ceramica, and fined the team one million euros.

Adham said, in statements to the Ontime Stadium program, which is broadcast on Ontime Sport channel, that the Sports Court obligated Zamalek to pay one million euros to Martimo, and that the ruling issued by FIFA against Zamalek is final.

The Sports Court “Cas” upheld the decision to fine Zamalek club one million euros in favor of Maritimo of Portugal, in exchange for the return of the player Mohamed Ibrahim, as this happened in the 2014/2015 season after the player returned from Portugal after participating only in 8 matches with Maritimo.

Mohamed Ibrahim is currently playing in the Ceramica Club, after he left Zamalek to Egypt Al-Maqasa, on loan in 2019 before moving to his current team.

These were the details of the news Amr Adham: The ruling of FIFA and the Sports Court against... for this day. We hope that we have succeeded by giving you the full details and information. To follow all our news, you can subscribe to the alerts system or to one of our different systems to provide you with all that is new.