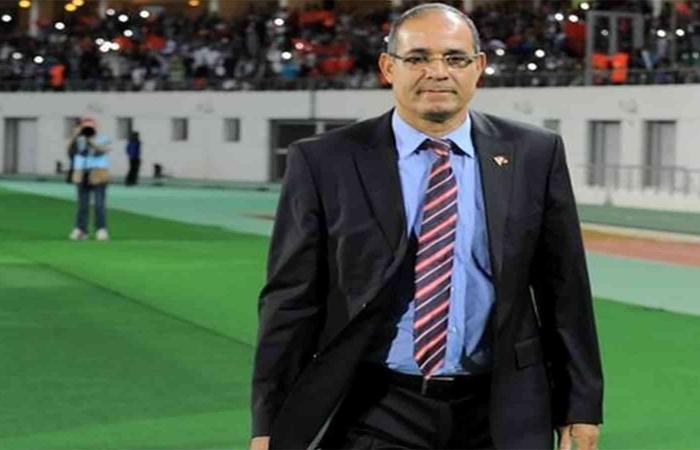 Sources close to the JS Kabylie told the German News Agency (dpa) that Zaki agreed to train the team, suggesting that the two parties contract as soon as possible after understanding all the terms of the contract.

On the other hand, the JS Kabylie administration succeeded in convincing assistant coach Karim Kased to return to the technical staff after he left it weeks ago after a dispute with some club officials.

These were the details of the news In principle.. Moroccan Badou Zaki as coach of Algeria’s JS Kabylie for this day. We hope that we have succeeded by giving you the full details and information. To follow all our news, you can subscribe to the alerts system or to one of our different systems to provide you with all that is new.