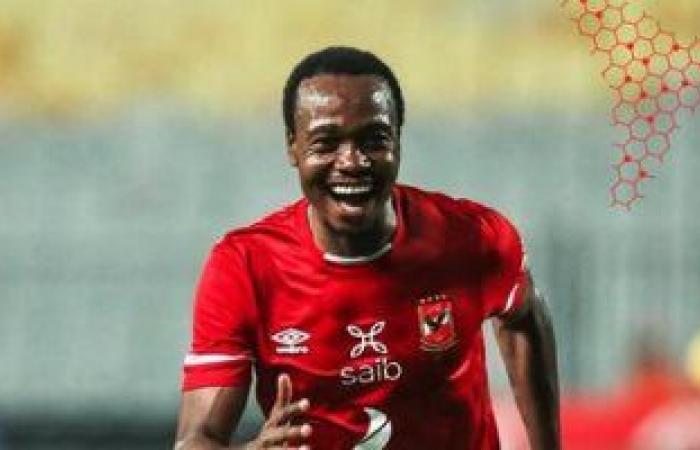 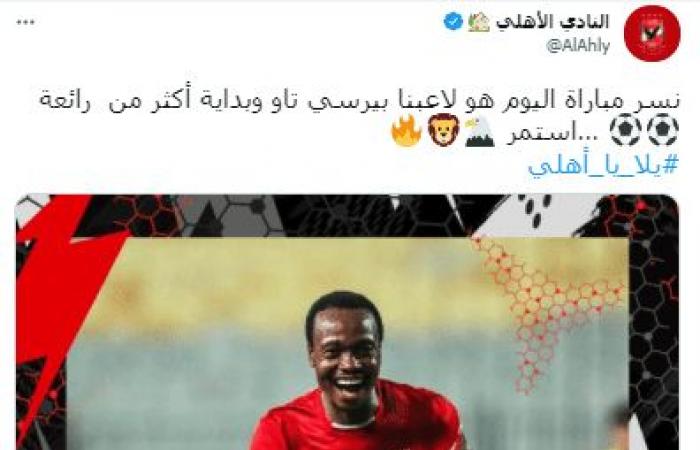 South African star Percy Tau, Al-Ahly club’s striker, crowned the title of “Eagle” in his team’s match against Ismaily, which was held on Wednesday evening, and ended with the Red Genie winning by a clean four, with Tao scoring two goals.

Al-Ahly’s official platforms praised Tau’s performance in his first match with the team, saying via Twitter: “The vulture of today’s match is our player Percy Tau, a more than great start.. Continue.”

Al-Ahly’s team achieved a wide victory over Ismaily, by a clean four, during the match that brought them together, on Wednesday evening, at Borg El Arab Stadium in the first round of the Egyptian League Championship.“.

Thus, Al-Ahly reaps the first three points in the league championship and opens its account in the new season on the night of Percy Tau’s brilliance with his first official participation with the Red Genie.

These were the details of the news Percy Tau Eagle match Al-Ahly and Ismaili .. and the Red... for this day. We hope that we have succeeded by giving you the full details and information. To follow all our news, you can subscribe to the alerts system or to one of our different systems to provide you with all that is new.