Three players ignite the scorers’ battle in the league in the... 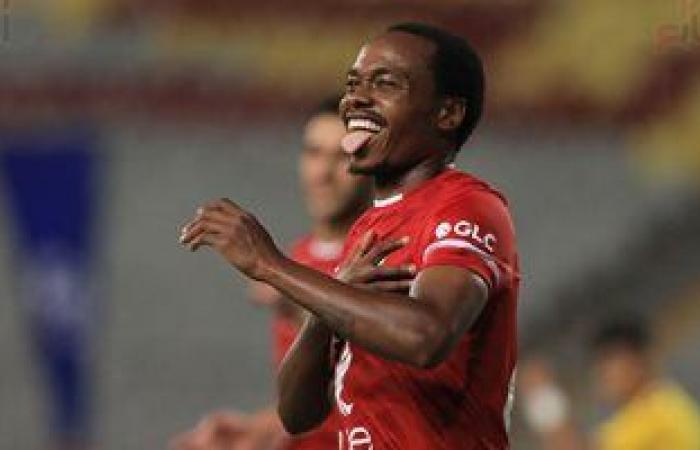 Three players ignited the scorers’ conflict in the Egyptian League in the first round, which ends tomorrow with the match between Al-Masry and Ghazl Al-Mahalla, and the three players scored two goals for each in their first match in the competition.

Last season, Al-Ahly striker Mohamed Sharif won the league’s top scorer with 21 goals, despite his absence from a number of matches at the start of the season, 4 goals ahead of his closest competitors..

And with Bin Sharqi, it is equal to Ahmed Yasser Rayan, the Al-Ahly striker, who was loaned last season to Ceramica before his recent professional career in the Turkish league, with 15 goals.

These were the details of the news Three players ignite the scorers’ battle in the league in the... for this day. We hope that we have succeeded by giving you the full details and information. To follow all our news, you can subscribe to the alerts system or to one of our different systems to provide you with all that is new.