The Liverpool goalkeeper praises Mohamed Salah… and confirms: The best in... 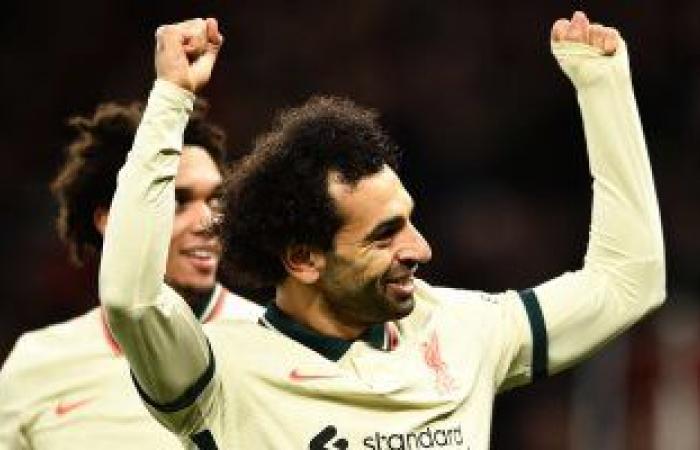 The number of Liverpool goalkeeper Adrian, the advantages of the Egyptian star Mohamed Salah The Reds winger, which led him to break into the list of the best players in the world at the present time.

The Liverpool goalkeeper said in statements to the “Global Goal” website, “Salah works hard and never takes a vacation, he is always either training or recovering after every game with a few hours. You see him trying to recover and preparing for the next game“.

He added, “He is training incredibly and the moment he is enjoying now is not a fluke or a coincidence, because he is doing a great job in terms of scoring, passing, speed and dribbling, making him one of the best players in the world.“.

He continued, “He deserves what he is going through now and we are very happy for him, he is one of the most humble people in the dressing room, and it is great to have him with us, and we always try to push others as a team, he also needs someone behind him.”“.

The Reds goalkeeper ended his statements, saying, “I don’t know Cristiano Ronaldo or Lionel Messi and how they work every day, but I know Salah well because I train with him.”

These were the details of the news The Liverpool goalkeeper praises Mohamed Salah… and confirms: The best in... for this day. We hope that we have succeeded by giving you the full details and information. To follow all our news, you can subscribe to the alerts system or to one of our different systems to provide you with all that is new. 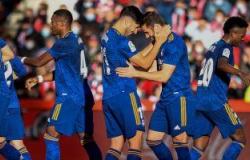