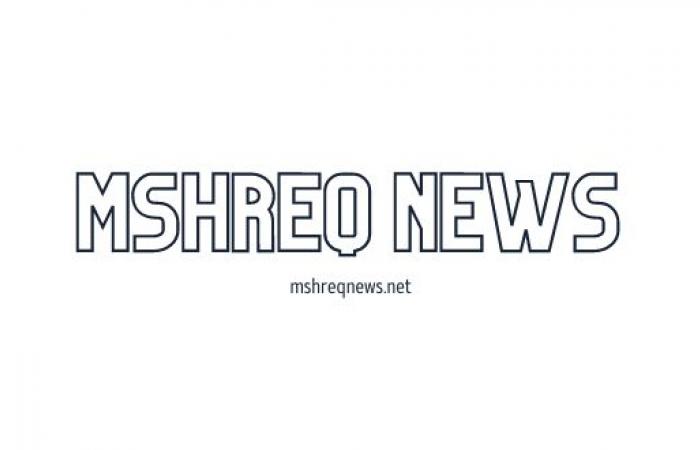 Madrid (AFP) – Real Madrid and Sevilla’s draws left four teams tied at the top of La Liga on Wednesday, with Barcelona no closer to the top after another loss, this time at the hands of veteran striker Radamel Falcao.

Osasuna drew 0-0 with Madrid at home, while Sevilla could not achieve more than a 1-1 result in Mallorca, missing their chance to take the lead. Real Betis joined them at the top with a 4-1 victory over Valencia. Sociedad, who visit Celta Vigo on Thursday, have 21 points at the top of the standings.

“We wanted to take advantage of Barcelona’s loss and Sevilla’s draw, but that was not possible,” Real Madrid defender Dani Carvajal said. “We’ve tried everything but the ball won’t go in.”

Real Madrid was coming out of beating Barcelona in the “El Clasico” at the Camp Nou on Sunday. The Catalan club’s suffering continued with its 1-0 loss to Rayo Vallecano, with Falcao scoring the winning goal in the first half.

Barcelona’s second successive defeat left him without a win in away matches and only ninth in the standings with 15 points from 10 matches.

This was the fifth consecutive victory for Rayo, who has risen to fifth place with 19 points from 11 games, two points behind the lead. Barcelona have not been defeated at home in nearly two decades.

“This win means a lot to us,” said Falcao, who was unbeaten by Barcelona when he was playing rival Atletico Madrid in early 2010. “We are happy to be giving our fans a chance to enjoy something they couldn’t enjoy before.”

Barcelona missed a penalty kick in the second half when striker Memphis Depay saved his shot from Rayo goalkeeper Stoll Dimitrievsky.

“That’s what has been happening to us for most of the season,” Barcelona midfielder Sergio Busquets said. “We miss a little bit of everything. We need more luck, faith and focus to make fewer mistakes…”

Barcelona have not gone five consecutive away matches without a win in nearly 20 years.

And in the confrontation between the veteran strikers, Falcao got the best of him from Sergio Aguero, who started his first game for Barcelona after arriving from Manchester City this season.

The 35-year-old opened the scoring in the 30th minute in a breakup that began after Busquets lost the ball near the midfield. The Colombian veteran entered the area and pasted defender Gerard Pique with a header before sending his low shot into the far corner to score his fourth goal since joining the Madridista club this season.

“This is what I am here for, to contribute to achieving my goals,” said Falcao, who returned to Spain this season after playing for Turkish club Galatasaray.

The 33-year-old had some good chances in front of the net but failed to capitalize on them as Barcelona’s attack as a whole struggled. One of Aguero’s best chances was a header from close range, which was missed in stoppage time in the second half.

Depay’s penalty kick came in the 72nd minute after a foul inside the area.

Barcelona won consecutive matches in all competitions before losing 2-1 to Madrid on Sunday. He had won his last 13 matches against Rayo in the league.

Real Madrid dominated from the start at the Santiago Bernabeu, but could not take advantage of their chances against sixth-placed Osasuna, who have won four of their last six matches.

Karim Benzema was one of the best chances for the hosts when his shot from close range hit the crossbar in the second half.

Borja Iglesias scored two goals to lead Betis to victory over Valencia to join the group of teams with 21 points.

This is the third consecutive victory for the team coached by Manuel Pellegrini in the league.

The result extended Valencia’s streak of unbeaten wins to seven matches, putting it in eleventh place.

Antonio Sanchez opened the scoring for Mallorca in the first half, and Eric Lamela tied with Sevilla at the end of the first half.

Sevilla, led by Julen Lopetegui, have won four of their last five league matches, including two in a row.

These were the details of the news 4 teams tied in Spain after meeting Madrid; Falcao defeats... for this day. We hope that we have succeeded by giving you the full details and information. To follow all our news, you can subscribe to the alerts system or to one of our different systems to provide you with all that is new.