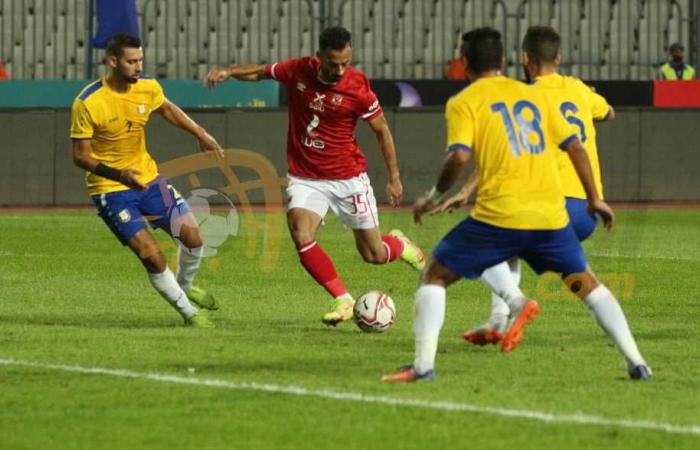 Ahmed Abdel Qader Al-Ahly’s wing does not want to exaggerate, after Al-Ahmar beat Al-Ismaili 4-0 at the beginning of their career in the league.

Abdel Qader said on Al-Ahly channel: “We succeeded in implementing Musimani’s plan. I scored my first goals with the team and the most important thing is continuity and that we present a good year to Al-Ahly club.”

He concluded, “The big players contain the rest of the players and the new deals, and we do not want to exaggerate (we don’t want to say, Hadi).”

Al-Ahly opened its Egyptian league campaign by defeating Ismaily with four goals without a response, in the match that brought them together at the Burj Al Arab stadium in Alexandria.

Percy Tau, the newcomer to Al-Ahly, starred during the match and scored a double in his first appearance with the Red Team.

Al-Ahly scored the match points to top the league standings, ahead of Al-Ahly Bank, which won three without a response to the Vanguards of the Army.

These were the details of the news FilGoal | News | Ahmed Abdel Qader: We do... for this day. We hope that we have succeeded by giving you the full details and information. To follow all our news, you can subscribe to the alerts system or to one of our different systems to provide you with all that is new. 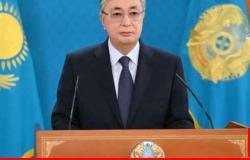