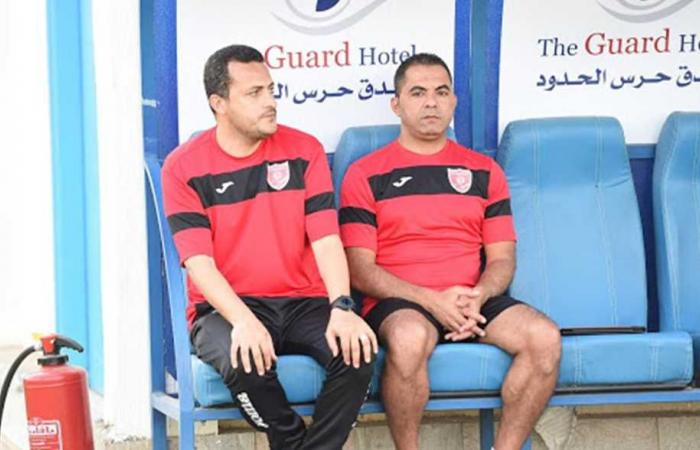 Tamer Mostafa, Egypt’s clearing coach, expressed his complete satisfaction with the performance, despite the loss against Pyramids.

Pyramids beat Misr El-Makassa with two goals to one, in the first round matches of the Egyptian League.

“I am very satisfied with the performance in today’s match in light of the team’s current capabilities, especially since the team includes a large group of young players,” said Tamer Mustafa, in statements during the press conference after the match.

He added, “The match was very difficult in light of the strength of the Pyramids team, which includes a distinguished group of players, under the technical leadership of the best coach in Egypt, Ihab Galal, from whom I learned a lot.”

Tamer continued, “The team is suffering financially after the withdrawal of the Misr Clearing Company, and the capabilities in the club have become weak, and we will seek to sign a group of players on loan in January.”

And he added: “The team includes a large group of youngsters and second-tier players, but I am satisfied with the performance in light of the available capabilities, as the team has players participating in the Premier League for the first time.

The clearing coach concluded, “We tried to get out in the first half with a goalless draw, but we failed in that, and the individual differences for the Pyramids players decided the match for them in light of their physical equipment.”

Egypt’s clearing will meet El-Gouna next Sunday, as part of the matches of the second round of the competition.

These were the details of the news FilGoal | News | The clearing coach: I am... for this day. We hope that we have succeeded by giving you the full details and information. To follow all our news, you can subscribe to the alerts system or to one of our different systems to provide you with all that is new.