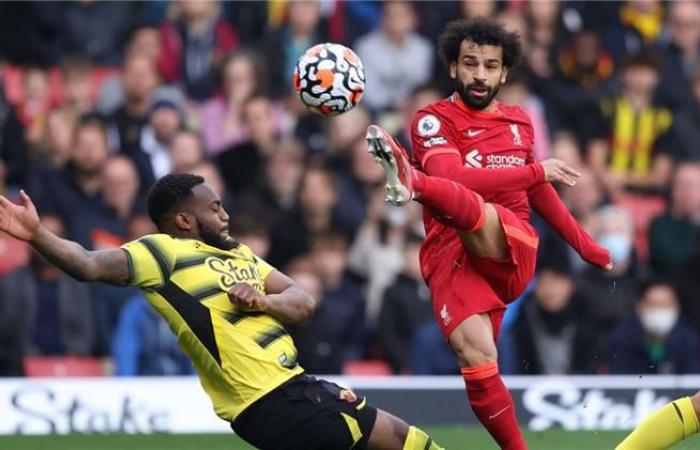 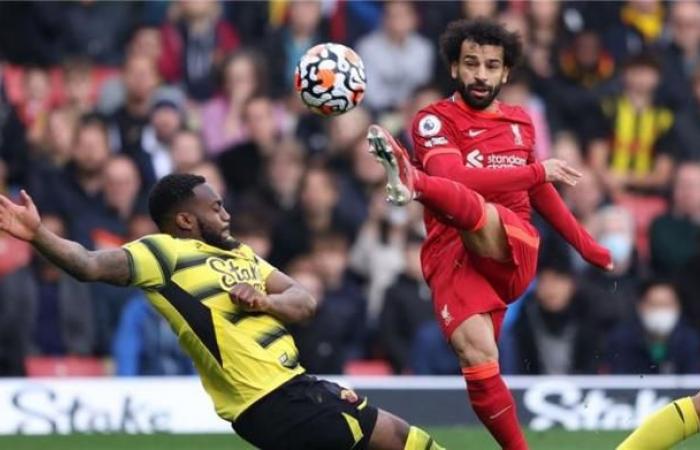 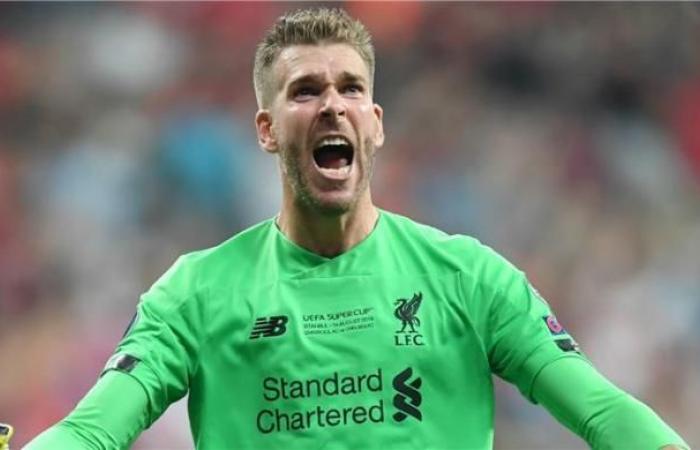 Liverpool’s first-team goalkeeper, Adrian, praised his colleague and top scorer Mohamed SalahAfter his remarkable brilliance this season with the Reds in the English Premier League and the European Champions League.

This season, Mohamed Salah scored 15 goals in only 12 matches, and is the top scorer in the English Premier League with 10 goals.

Adrian said about Mohamed Salah in his interview with the global network “Goal”: “I do not know what Cristiano Ronaldo or Lionel Messi does daily, but I know Mo.”

He continued, “He works very hard, never takes a vacation, always trains and tries to recover from the pressure of matches after a few hours and is preparing for the next match.”

He added: “Mohamed Salah is an amazing player, training in a great way. It is not a coincidence that he has reached in the past period, and that he is one of the best players in the world and provides everything he has in every match, whether through scoring, speed and dribbling with Leferball“.

He continued his statements: “Mohamed Salah deserves everything he has reached, we are happy for him, but he also needs the team behind him and he understands that, he is one of the most humble people in the dressing room, but he works very hard without any fatigue or boredom.”

He continued: “It feels good for everyone to have someone like Mo, who is going through such a great moment, but we are 11 or 25 players, we are a team and everyone should cheer each other on every day.”

“But yeah, Mo, for me, he’s definitely one of the best players in the world.”

These were the details of the news Liverpool goalkeeper: Mohamed Salah is an amazing player..and among the best... for this day. We hope that we have succeeded by giving you the full details and information. To follow all our news, you can subscribe to the alerts system or to one of our different systems to provide you with all that is new.