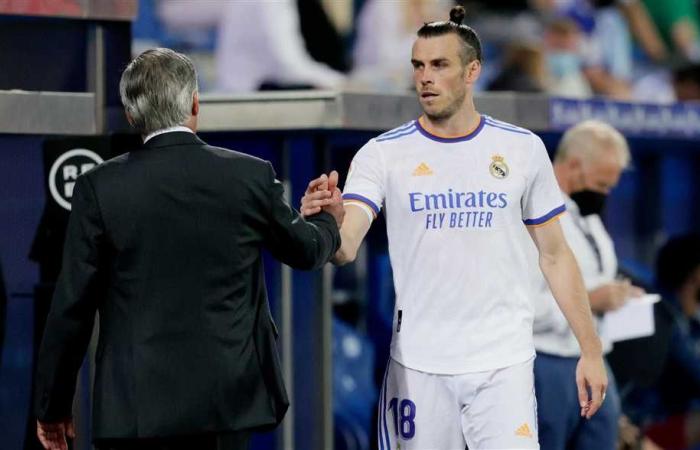 The Welshman has been out of action since last September due to a knee injury and has missed 14 games in total so far.

Ancelotti announced during the press conference that Bale will return to training within a week.

“I think Gareth Bale will be available in a week to train with the team,” Ancelotti said.

“In the best case scenario, he will be ready against Rayo Vallecano.”

Real Madrid will host Osasuna this Wednesday evening in the 11th round of the league competition.

Bale is expected to miss at least three matches with Real Madrid against Osasuna and Elche in the league and against Shakhtar in the Champions League.

Bale made a great start to the season after returning from his loan spell to Tottenham, but injury hampered his brilliance.

Ancelotti succeeded, in the absence of Bale, in discovering an attacking force from Vinicius Junior, Karim Benzema and Rodrygo, which weakens Bale’s position after his return.

These were the details of the news FilGoal | News | Ancelotti reveals the date of... for this day. We hope that we have succeeded by giving you the full details and information. To follow all our news, you can subscribe to the alerts system or to one of our different systems to provide you with all that is new.