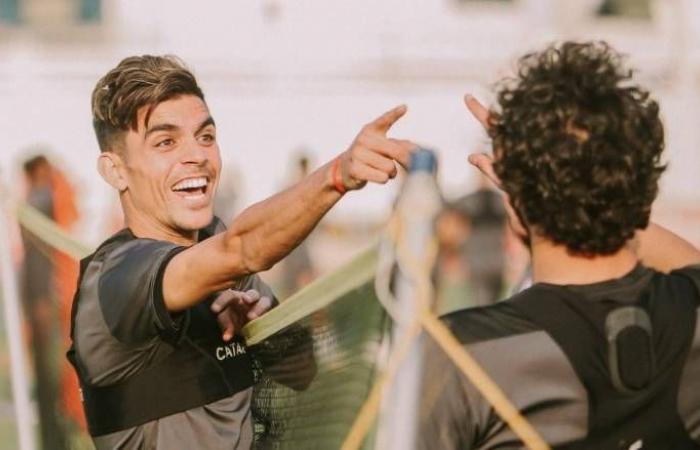 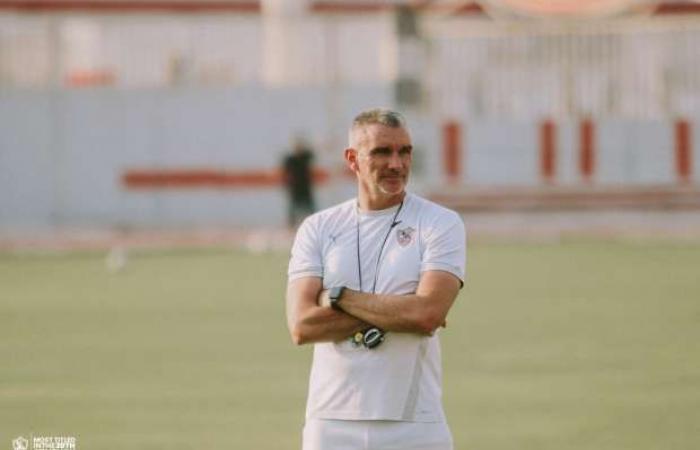 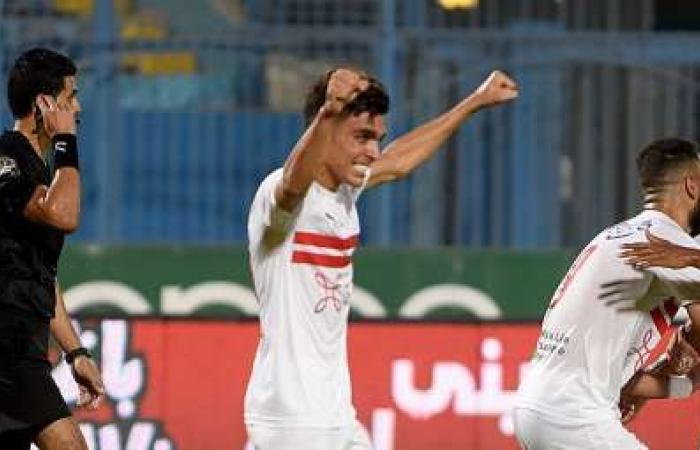 A source within the club’s first football team revealed Zamalek, stated that the French coach, Patrice Carteron, the team coach, recently held a session with the Moroccan Ashraf Bencharki, the team’s playmaker, on the sidelines of one of the training, explaining that the French coach found a great desire in the player to leave, and Carteron welcomed him and agreed with him that his decision would not affect his decision. His position is in the starting line-up, but he demanded at the end of the session to give himself one last chance to study Zamalek’s latest show.

The source stressed, during his exclusive statements to “Al-Watan Sport”, that Patrice Carteron He asked Ashraf bin Sharqi to quickly resolve his fate with the White Castle, and inform the administration of this, whether by renewing the contract, or completing his current contract and leaving after its expiration.

During the current days, Ashraf bin Sharqi’s brother and agent is present in Cairo, provided that a new session will be held with the White Castle administration in the coming hours to resolve the contract renewal file.

It is noteworthy that the player is bound by a contract that expires at the end of the current season; It was worth 4,673 thousand and 103 euros, and the temporary committee that runs the Zamalek club, headed by Hussein Labib, is seeking to resolve the file of its renewal.

The source indicated that the coach informed the player that he wanted to renew the contract; The team needs his services, and he conveyed this to the board of directors, in order to continue his focus on the field, but financial matters have nothing to do with it.

He continued: “Carteron gave the player a deadline to decide his final decision, whether to renew or not, and assured him that he is a professional player and is able to take the appropriate decision for him, and he must study the club’s requests well, and in the event that he is not convinced of them, not everyone has a crisis in his departure.”

Bin Sharqi’s signature session failed due to the partial condition

The Zamalek administration and the Football Committee had met with the player and his agent, and it was agreed on the value of the contract and the salary that he would receive, after he welcomed its extension, but the negotiations were not completed, due to Ashraf bin Sharqi’s insistence on placing only $ 500,000, as a penalty clause in his contract, to be extended. For two seasons, in addition to the last remaining in his contract, to expire at the end of 2023-2024, which was rejected by the club’s management.

The white administration welcomed the introduction of a penalty clause in the contract, and stipulated its value at 2.5 million dollars, equivalent to 40 million Egyptian pounds, but the player and his agent refused.

Zamalek: We will not submit to Ashraf bin Sharqi’s conditions

Earlier, Hossam Al-Mandouh, a member of the committee that runs the club, confirmed that Zamalek will not renew Ashraf bin Sharqi except under the appropriate conditions, stressing that their goal is to resolve the file to renew the player’s contract, which expires at the end of the current season.

These were the details of the news Home Sports | Carteron agrees with Ashraf bin Sharqi to... for this day. We hope that we have succeeded by giving you the full details and information. To follow all our news, you can subscribe to the alerts system or to one of our different systems to provide you with all that is new.