Ihab Jalal comments on the victory of Pyramids over the clearing... 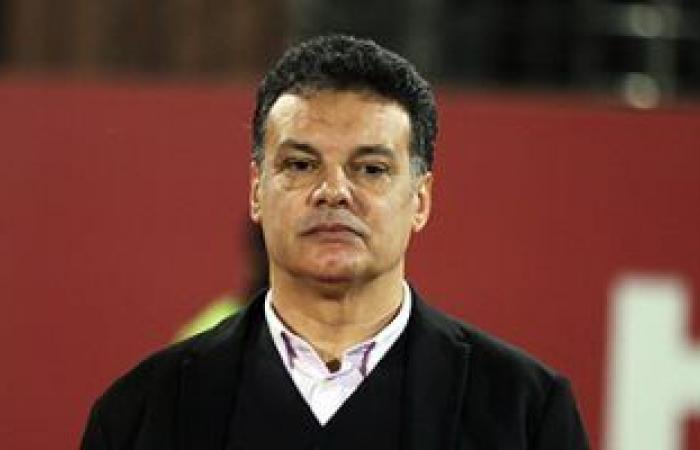 Ihab Galal, coach of the Pyramids team, expressed his happiness with the difficult victory over the clearing at the beginning of the league campaign, stressing his satisfaction with the performance in the first half, but in the second half the performance declined a lot, indicating that Pyramids played only one game in the meeting, but he is happy with the result and the three important points. .

He stressed that he was not satisfied at all with the method of pressing and losing the ball a lot, and giving the clearing players the opportunity to score and pose a threat to Mahdi Suleiman’s goal, noting that the team could have finished the meeting in the first half and many easy opportunities were missed, and he assured the players that he would not accept the same form and performance. In the coming period, because the team aims to win the league and compete for all titles, and only those who are ready will play with the team.

Ihab Jalal confirmed that he was very happy with the performance of Walid El Karti, the distinguished striker, who quickly entered the team, scored two goals and presented a special match, praising the presence of two giant goalkeepers with the team, such as Sherif Ekrami and Mahdi Suleiman, which made him give opportunities for Mahdi to appear in the face of the clearing.

The coach stressed that the players must have the desire to play with full force and win in all meetings and not worry at all about missing opportunities and will work on that and that the opportunities are ended in the required manner and registration, noting that homogeneity and dealing with the way of playing need some time in the coming period, With the success of the meetings, the true form of the team will appear, and the most important thing is to achieve victory, although the level is not satisfactory, and during this it will work to correct the obvious mistakes, and team play instead of individual performance.

These were the details of the news Ihab Jalal comments on the victory of Pyramids over the clearing... for this day. We hope that we have succeeded by giving you the full details and information. To follow all our news, you can subscribe to the alerts system or to one of our different systems to provide you with all that is new.

PREV Djokovic, Nadal and Alcaraz roll into last 16 at French Open
NEXT Howe admits huge gulf in class between Newcastle and title-chasing Liverpool 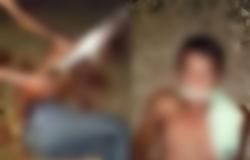