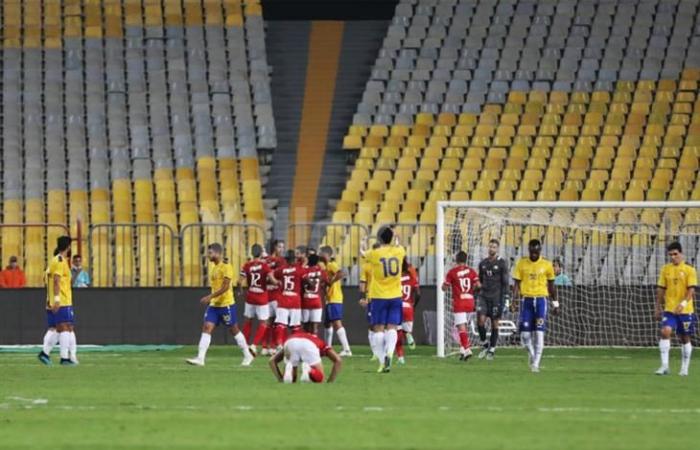 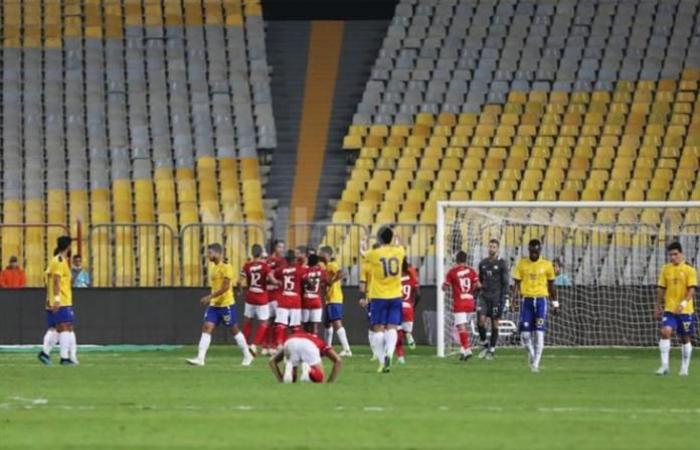 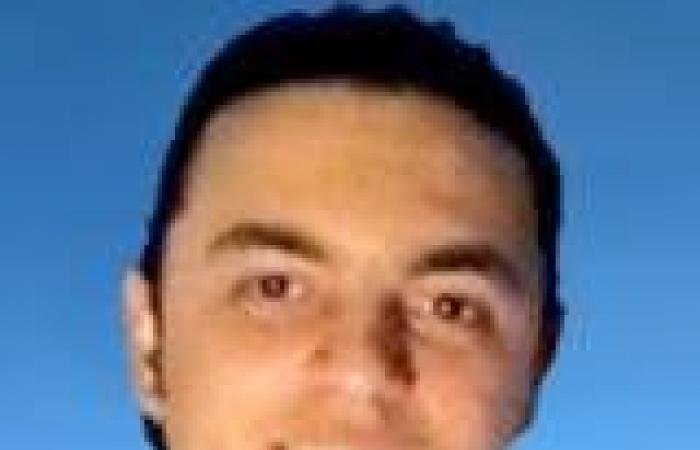 Sami Komsan, assistant coach in the Al-Ahly club’s technical staff, confirmed that his team did not accept the issue of losing the league last season easily, noting that the strong start of the current season was due to the desire to return to the favorite championship.

Al-Ahly swept Ismaily (4-0) in the first match in the league to top the table early, and send a message to his rivals for the title that he came for the crown this season.

In statements to “On Time Sports 1,” Komsan said: “The beginning was very important, we showed great focus, it is not easy for Al-Ahly to lose the league championship, so we had great determination in the first match, and I thank all the players for the effort and performance.”

Kommas added: “The way we play is up to the coach’s point of view and the way the opponent plays. If a negative result occurred today, the coach and the coaching staff would have been criticized, but we played the same way before and we had the advantage.”

And the Al-Ahly coach continued: “The most important thing about winning against Ismaili and reaping the full match points is that we regain the confidence of the Al-Ahly fans again in the technical staff and players, for the first time in a long time we hear criticism of the entire system, and some criticism comes from old stars in the club.”

And he finished shirts: “The substitutes made the difference in front of the Ismaili when they participated, such as Ahmed Abdel Qader, Ammar Hamdi and Hussein Al-Shahat, and Kahraba and Mohamed Sharif, who played a lot in the last period, did not participate, but the most important thing always for the team is to win.”

These were the details of the news Shirts: Losing the league is not an easy thing in Al-Ahly for this day. We hope that we have succeeded by giving you the full details and information. To follow all our news, you can subscribe to the alerts system or to one of our different systems to provide you with all that is new. 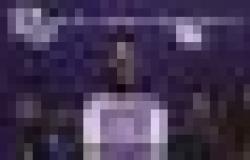