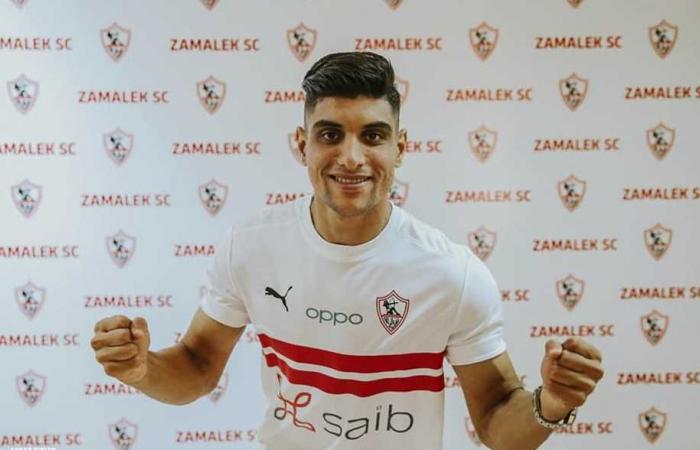 Al-Merikh club officially requested the inclusion of Mahmoud Shabana, the defender of Zamalek.

As far as I know FilGoal.com Mars asked to borrow Mahmoud Shabana from Zamalek until the end of the season.

On the other hand, Al-Marikh inquired about the possibility of including Hossam Ashraf, the team’s midfielder, until the end of the season, but he has not officially submitted the offer yet.

Al-Marikh will hold another session with Zamalek tomorrow evening, Thursday, to resolve the deals of Mahmoud Shabana and Hossam Ashraf.

Mahmoud Shabana joined Zamalek before the start of the season from Aswan, but the white team failed to include the defender due to the International Federation’s decision to prevent the club from registering for two registration periods.

Shabana was close to moving to Ismaily before the end of the transfer period, but the deal faltered in the last hour, so the player continued to train in Zamalek without being restricted. 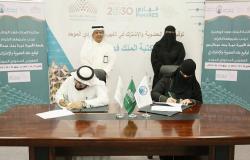