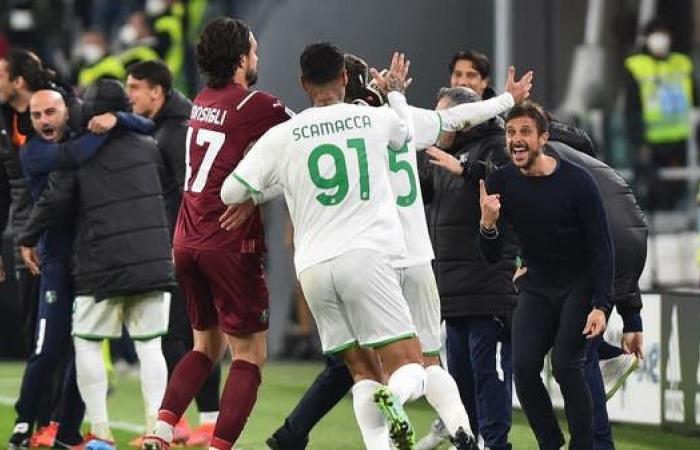 Sassuolo snatched a surprising and important victory from its host Juventus 2-1 on Wednesday in the tenth stage of the Italian Football League.

Sassuolo advanced in the 44th minute through David Frattisi, before American Weston McKinney equalized for Juventus in the 76th minute.

In the fifth minute of stoppage time for the second half, Maxime Lopez snatched the second goal for Sassuolo.

Sassuolo, who achieved his second victory in a row, raised his score to 14 points in ninth place.

On the other hand, Juventus’ balance froze at 15 points in seventh place, as it received two defeats this season, both of which came at its stadium and among its fans.

These were the details of the news Juventus suffers surprise defeat against Sassuolo for this day. We hope that we have succeeded by giving you the full details and information. To follow all our news, you can subscribe to the alerts system or to one of our different systems to provide you with all that is new. 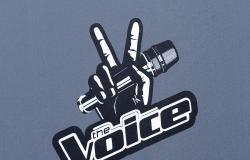