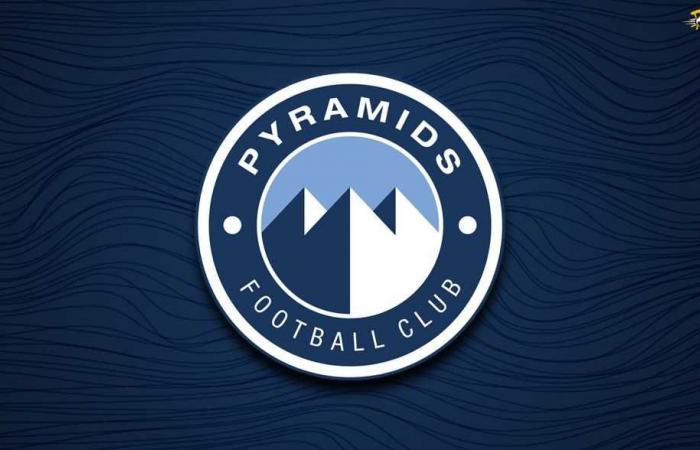 In an official statement, Pyramids Club announced the suspension of its previous decision to prevent broadcasting its matches in the Premier League in its new version.

Pyramids will open their matches at 5:30 pm today, against Egypt, Al-Maqassa, at the Air Defense Stadium, in the first round matches.

Pyramids explained in its statement, “Based on the club’s letter dated October 22, 2021, which bore the signature of Mr. Salem Al Shamsi, the club’s owner, and directed to Presentation Sports, the owner of the rights to broadcast matches, to notify it of the club’s decision to ban broadcasting the meetings held at the Air Defense Stadium in light of the company’s failure to fulfill its financial obligations towards the club. During the past two seasons, and the failure to pay a sum of 21 million and 900 thousand pounds owed to the club.”

And he continued, “After thankful efforts, appreciated by the Pyramids Club, on the part of Ahmed Diab, president of the Professional Clubs Association, and his communication with Mamdouh Eid, the club’s CEO, and his mediation to solve the problem with the company, and his pledge that a settlement of these late financial amounts will be reached no later than 17 November.”

The club decided to suspend its previous decision to prevent broadcasting matches in accordance with the following provisions:

1- Suspending the decision to prevent the broadcast of matches based on the mediation of Mr. Ahmed Diab, President of the Professional Clubs Association, until the implementation of the pledge to settle the overdue amounts by the company, no later than 17 November.

2- The satellite broadcast of our team’s matches that are held at the Air Defense Stadium is limited only to satellite and terrestrial broadcasts, without any other means of broadcasting.

4- That a new agreement is reached between the company and the club regarding the position of broadcasting the matches of the new season on the date set for settling the crisis of late dues.

In this regard, Pyramids Club sent 3 official letters to Presentation Sports, Mr. Hussein Zain, head of the National Media Authority, and Mr. Ahmed Diab, President of the Professional Clubs Association, to notify all parties of the decision.

Pyramids would like to emphasize its full support for the efforts of the Professional Clubs Association in developing Egyptian football and putting the Egyptian League on the right path, which we have witnessed from concrete efforts in the return of fans to the stands after an absence, in addition to the distinguished development in broadcasting matches in the required manner.

These were the details of the news FilGoal | News | Pyramids suspends its decision to... for this day. We hope that we have succeeded by giving you the full details and information. To follow all our news, you can subscribe to the alerts system or to one of our different systems to provide you with all that is new.