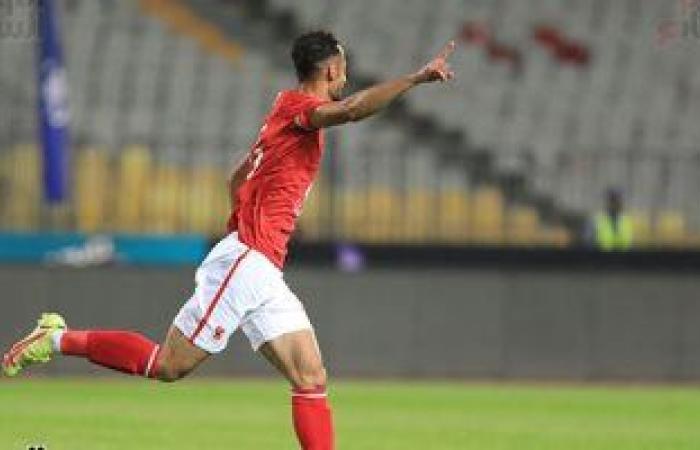 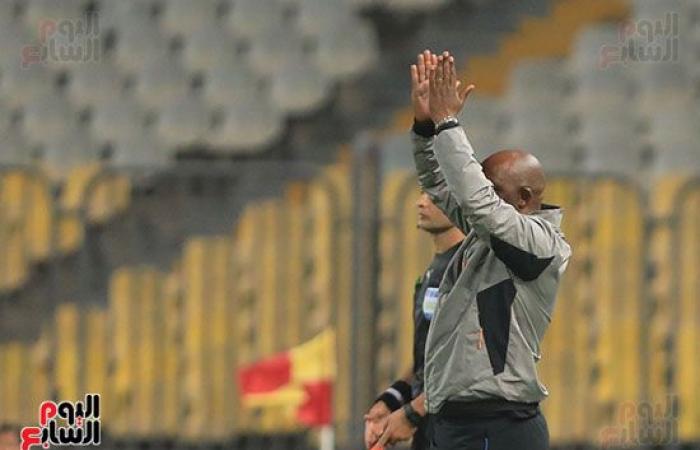 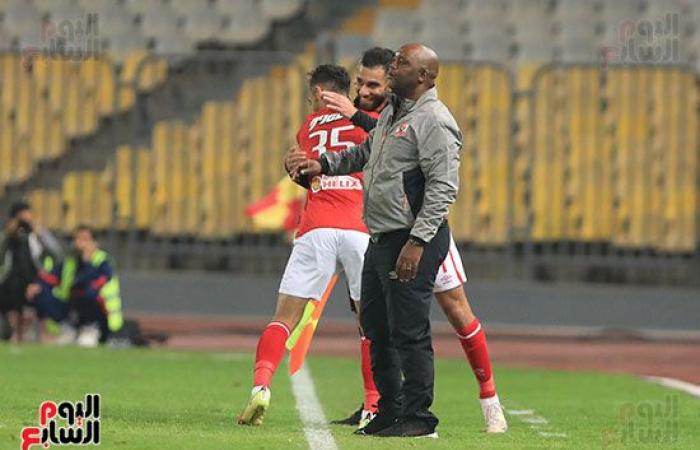 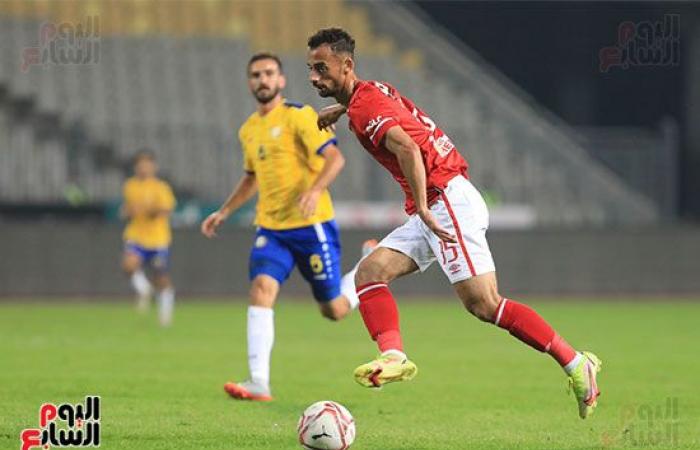 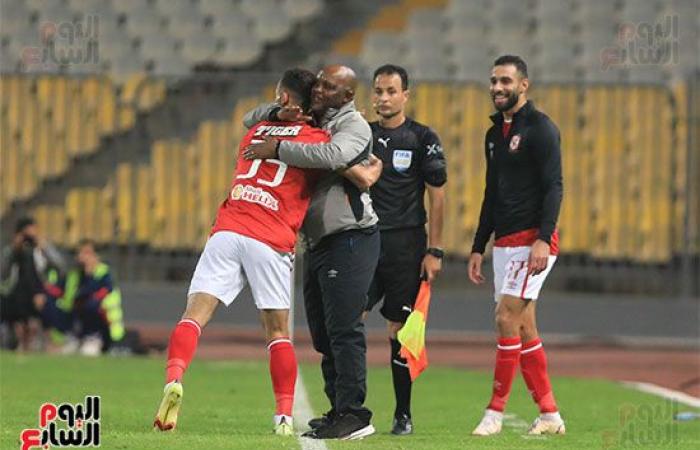 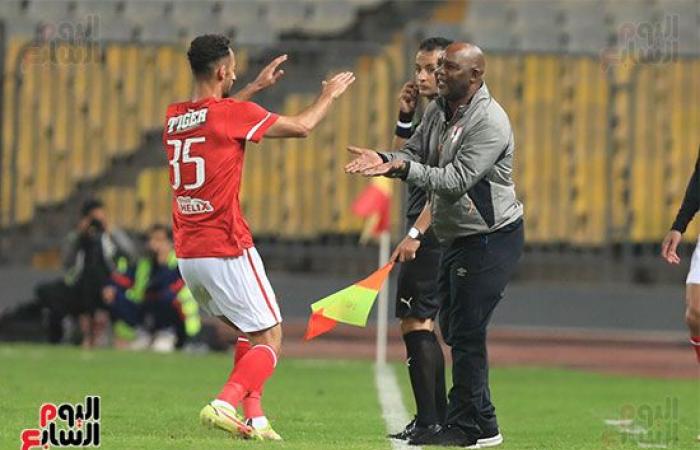 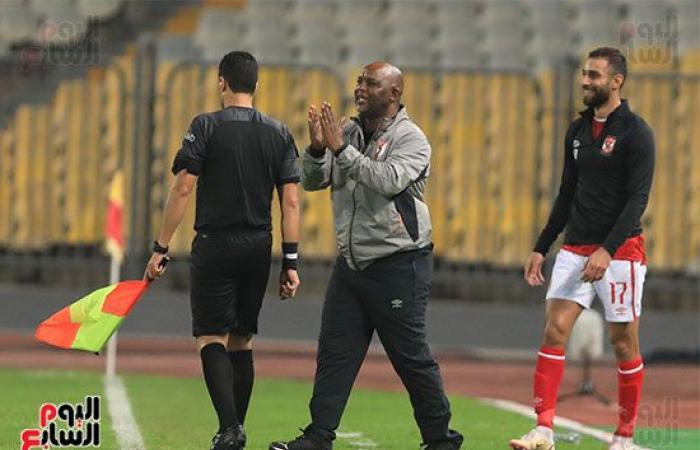 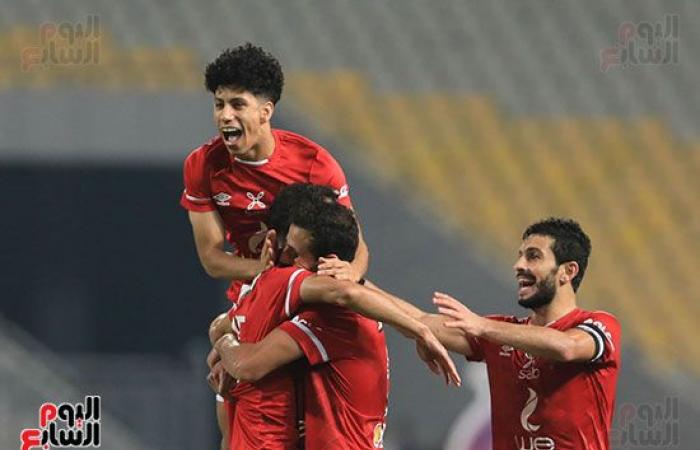 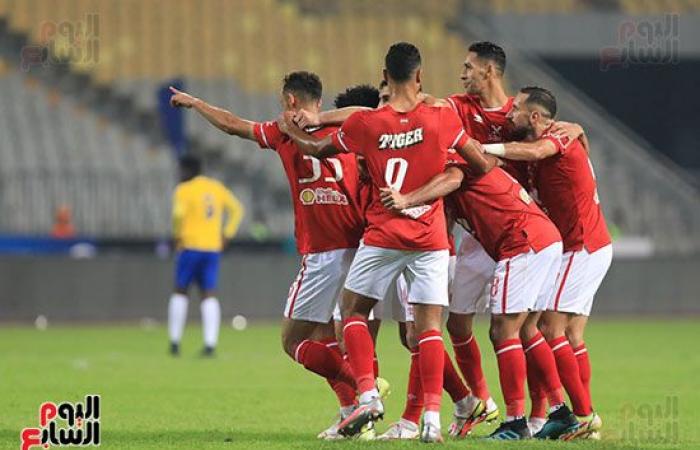 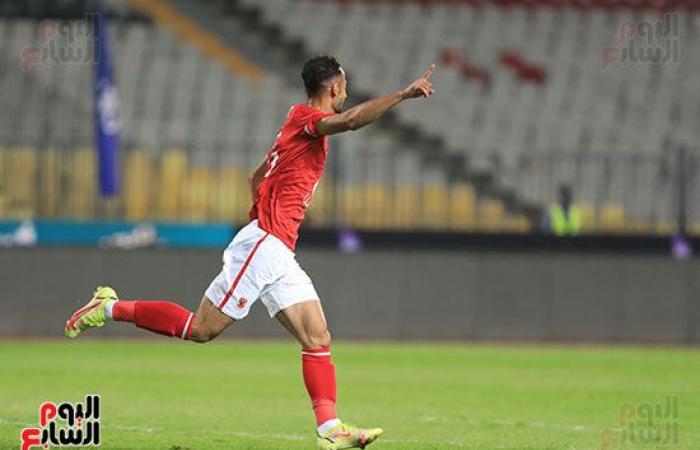 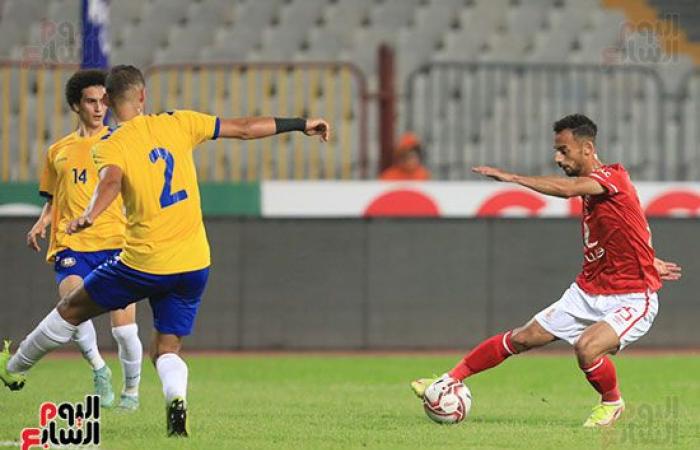 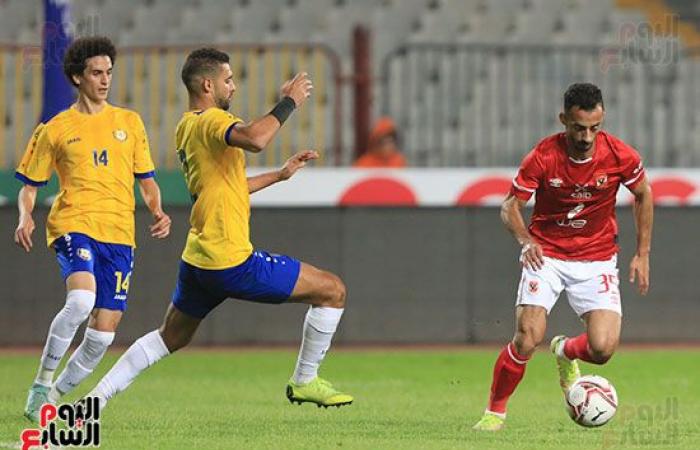 Al-Ahly player Ahmed Abdel Qader scored his team’s fourth goal against Ismaily in the 87th minute of the match that brought them together at Burj Al Arab Stadium in the first round of the Egyptian Premier League.

Al-Ahly coach Pitso Musimani announced the formation of his team for the Ismaili match at Borg El Arab Stadium in the first round of the Egyptian League. Michisoni, Mohamed Magdy Afsha, and Percy Tau.

These were the details of the news Abdel Qader adds the fourth goal of Al-Ahly against the Ismaili... for this day. We hope that we have succeeded by giving you the full details and information. To follow all our news, you can subscribe to the alerts system or to one of our different systems to provide you with all that is new.