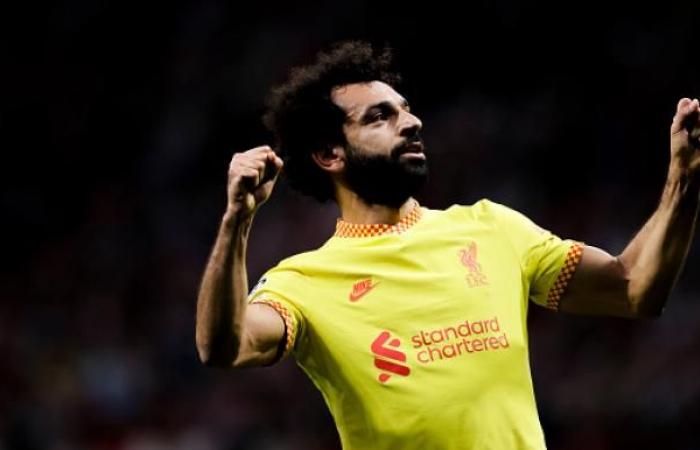 According to the British newspaper, “Daily Star”, the museum placed the character of Salah in the presence of the Egyptian star, and it will be shown to tourists and visitors starting from the end of this week, which is an exciting recognition for the Arab striker, who has reached his highest level.

The presence of a statue of Mohamed Salah next to the statues of a group of celebrities, such as Olympic runners Usain Bolt, Mo Farah, boxer Anthony Joshua and others, has become a matter of interest for tourists to see the latest creations of the museum, which makes distinctive statues of wax.

After seeing his likeness, Salah commented: “It’s a wonderful experience working with the artists of Madame Tussauds London, and creating the first statue that looks like me. I am happy with this recognition through this method. It was strange to watch it, as if I see myself in the mirror.”

After the photo was shown, thousands of Liverpool fans considered that the work was accurate, and very similar to the real Salah, but some of them preferred to joke and change the atmosphere, and one of them commented, “Did the wax melt or the Salah statue fall?”
And Madame Tussauds is among the most visited places in London, as it is considered a tourist destination par excellence, something that makes Salah famous even for people who know nothing about football.

These were the details of the news Salah alongside the greats and celebrities at Madame Tussauds in central... for this day. We hope that we have succeeded by giving you the full details and information. To follow all our news, you can subscribe to the alerts system or to one of our different systems to provide you with all that is new.