In the footsteps of Marmoush .. Queiroz asks to determine the... 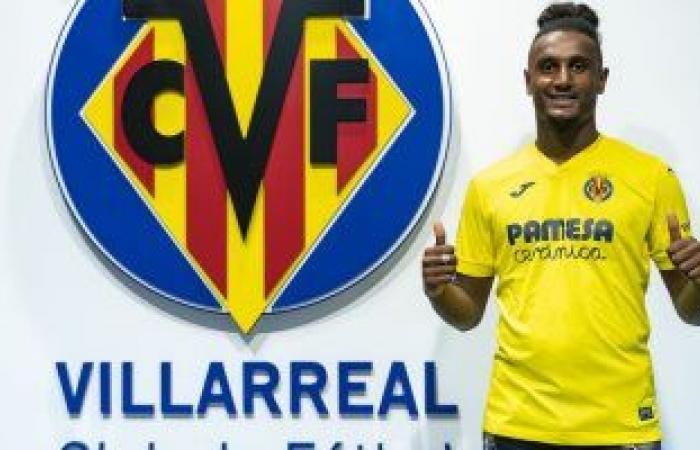 The seventh day learned that the Portuguese coach, Carlos Queiroz, the coach of our national team, renewed his request to determine the position of Haitham Hassan, the Spanish midfielder, Villarreal, in preparation for his inclusion during the upcoming camps of the team. For the Egyptian national team to address the player and his father, who asked for a deadline before deciding their position and whether he would play for the Egyptian team or for the France team, which is the deadline that ends next June.

Queiroz wants to discover a number of Egyptian players in Europe, especially after the success of the experience of Omar Marmoush, the German star of Stuttgart and our national team, who became one of the most important pillars of our national team, which participated with the Pharaohs in the two matches against Libya in the 2022 World Cup qualifiers.

Haitham Hassan, 18, plays internationally for the France youth team, but he did not play for the first team, and therefore he has the right to choose to play for the Egypt or France national team. Before starting in July 2019, playing in the first team of the French club, Haitham Hassan excelled in the left and right wing position. He was born on February 8, 2002, and during the last season he participated with Chateauroux in 13 matches.

These were the details of the news In the footsteps of Marmoush .. Queiroz asks to determine the... for this day. We hope that we have succeeded by giving you the full details and information. To follow all our news, you can subscribe to the alerts system or to one of our different systems to provide you with all that is new.