FIFA forces the Football Association to pay the courts in the... 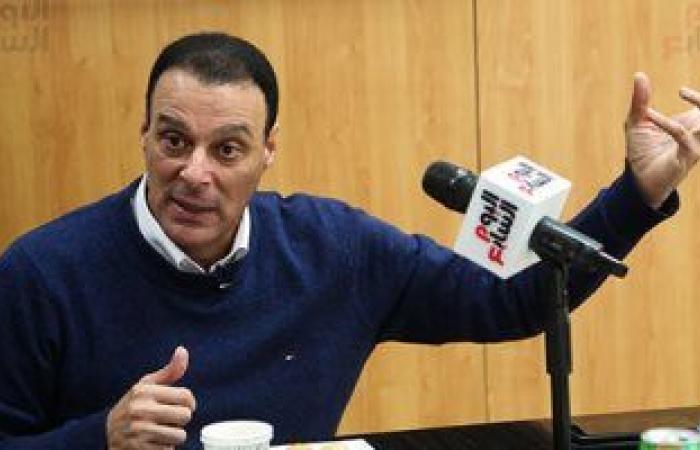 A source in the Clubs Association revealed that this part is not stipulated in the league regulation and there is nothing obligating the clubs to implement this, and therefore any club may breach this agreement without any reaction towards it from the League.

He added that the Club Association will request a session with Essam Abdel-Fattah during the next few days in order to discuss this matter and discuss the possibility of implementing it or not during the new season of the league.

The Professional Clubs Association, headed by Ahmed Diab, announced the schedule for the first 8 rounds of the local competition, where the most prominent confrontations are the Al-Ahly and Zamalek summit, which will be held next November 5 at Cairo Stadium, and the Al-Ahly and Ismaili meeting on October 27 in the first round at the Borg El Arab Stadium, and Zamalek with Ismaily on November 19 at Ismailia Stadium, and Al Ahly and Pyramids on December 25 at Al Salam Stadium. The Association of Clubs has put a clause in the new season’s regulation that prevents manipulation of the results of the matches of the new league, which begins on October 25.

The regulation included that any club proven to be involved in manipulating the results of the league matches, in order to achieve its interest, the Board of Directors of the Association of Clubs shall impose the appropriate penalty on it, which may reach the limit of removing its name from the League’s competitions with the possibility of depriving any club official who proves his involvement in the deprivation for a temporary period or Lifelong practice of any sporting activity.

On the other hand, the Association of Clubs headed by Ahmed Diab set a number of conditions for fans to attend the matches of the new league, the most important of which is obtaining a vaccination against the Corona virus. Ahmed Diab recently announced that the fans will attend the matches of the new league, specifically 2,000 fans in each match, with 1,000 fans per team on both sides of the match.

These were the details of the news FIFA forces the Football Association to pay the courts in the... for this day. We hope that we have succeeded by giving you the full details and information. To follow all our news, you can subscribe to the alerts system or to one of our different systems to provide you with all that is new.