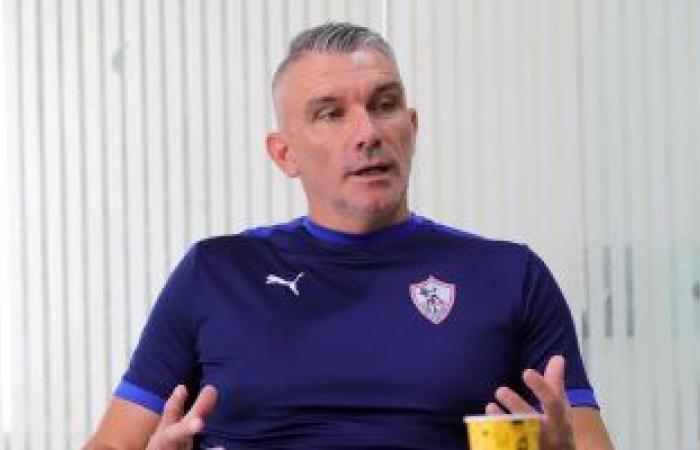 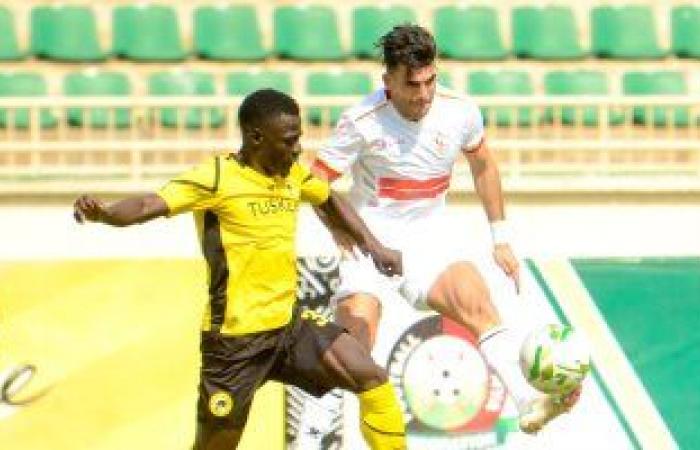 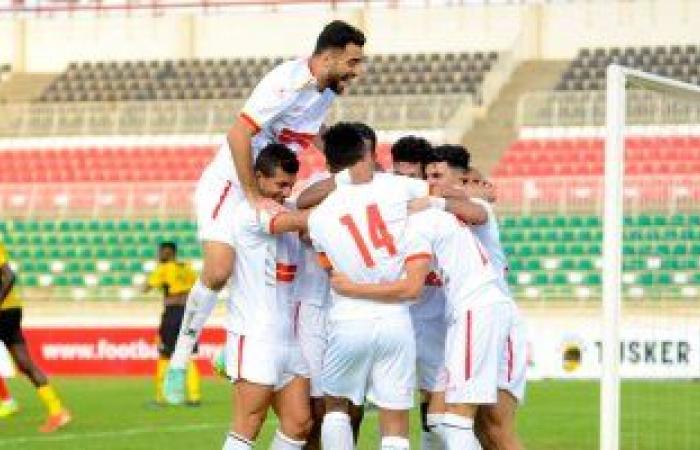 Fans of the round witch are awaiting the chimes of seven o’clock this evening, Friday, to follow the fateful meeting that brings together Zamalek with the Kenyan Tusker in the second leg of the 32nd round of the African Champions League at the Burj Al Arab Stadium in Alexandria. Reconciliation of the masses after leaving the group stage in the last version, and we highlight in the following lines the most important information about the match.

The journey of Zamalek and the Kenyan Tusker

The sixth appearance of the Kenyan Tusker in the Champions League

The Kenyan Tusker seeks to achieve a surprise by overthrowing the star-studded Zamalek and the search for the African crown, absent from the White Castle since 2002. The Kenyan Tusker participated in five previous editions of the African Champions League, and the current version is his sixth participation, and Tusker succeeded in reaching the round of 32 in On 3 occasions, he was eliminated from the preliminary round on two occasions.

The first leg match between the two teams in Kenya ended with Zamalek winning with a clean goal, signed by Ashraf Bencharki, putting Patrice Carteron’s battalion on the threshold of the group stage..

The return match, although it seemed easy, but Zamalek will enter it seriously for fear of any surprises, especially since the hopes of all the fans in the new season are to return the Champions League to Zamalek after an absence of nearly twenty years.

The expected formation of Zamalek against the Kenyan Tusker

It is expected that Zamalek will play the match with a formation consisting of .. Mohamed Abu Jabal in the goalkeeper, in the defense Mahmoud Al-Wansh, Mahmoud Alaa, Ahmed Fattouh and Hamza Al-Mathlouthi, in the middle .. Tariq Hamed, Imam Ashour, Ahmed Sayed Zizou and Youssef Obama Ashraf bin Sharqi, and in the attack .. Seif Al-Din Al-Jaziri.

These were the details of the news 5 information about the match between Zamalek and the Kenyan Tusker... for this day. We hope that we have succeeded by giving you the full details and information. To follow all our news, you can subscribe to the alerts system or to one of our different systems to provide you with all that is new.