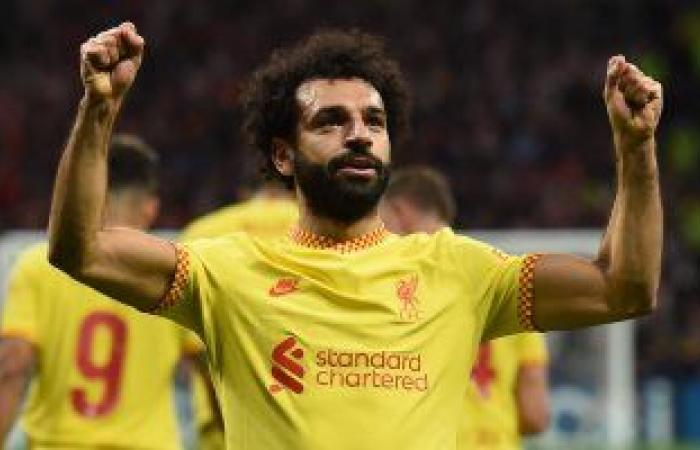 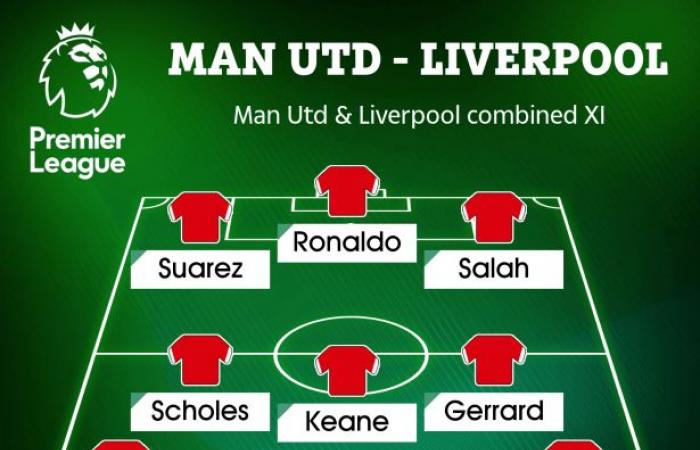 British press reports highlighted the historical formation of Manchester United matches against Liverpool, before the confrontation that will take place at 5:30 p.m. next Sunday at Old Trafford Stadium, as part of the ninth round of the English Premier League championship “Premier League” for the current season 2021/2022. .

And according to the British newspaper “Sun”, the Egyptian international, Mohamed Salah, the top scorer in the English Premier League this season, was in the historical ideal formation for the matches that brought Manchester United against Liverpool.

The Portuguese Don Cristiano Ronaldo, the Manchester United striker, was also in the perfect line-up as well.

The perfect formation for the Man United match against Liverpool was as follows:

The ideal formation for Man United matches against Liverpool historically

Mohamed Salah is at the top of the list with 7 goals, the same as Jimmy Vardy, after he scored a goal in Leicester City’s victory over Manchester United “4-2”.

And Mohamed Salah equaled Didier Drogbas number with 104 goals, at the top of the list of African scorers in the history of the English Premier League..

Mohamed Salah played 166 matches in the English Premier League with Liverpool, scoring 104 goals, while Didier Drogba played 254 matches, during which he scored 104 goals.

These were the details of the news Mohamed Salah and Ronaldo in the historical formation to face Man... for this day. We hope that we have succeeded by giving you the full details and information. To follow all our news, you can subscribe to the alerts system or to one of our different systems to provide you with all that is new.