The Saudi national team is 49th in the world rankings 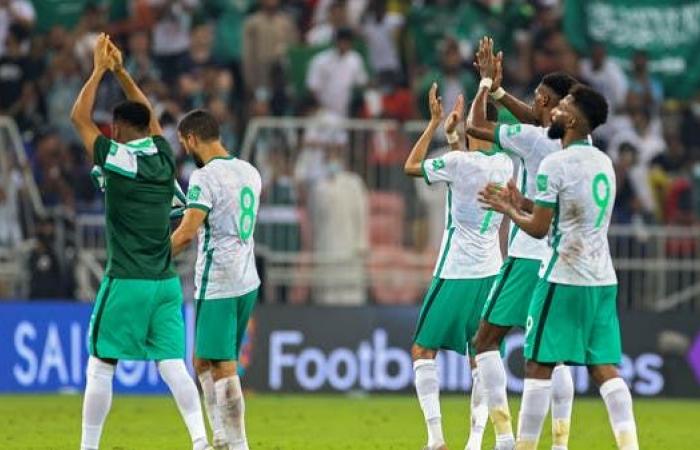 The Saudi national team advanced 7 positions in the FIFA rankings for the month of October to become the 49th in the world.

The Saudi national team was ranked 56th in the national team rankings last month, after which it played two matches in the final stage of the Asian qualifiers for the 2022 World Cup, winning both of them against Japan and China.

These were the details of the news The Saudi national team is 49th in the world rankings for this day. We hope that we have succeeded by giving you the full details and information. To follow all our news, you can subscribe to the alerts system or to one of our different systems to provide you with all that is new.