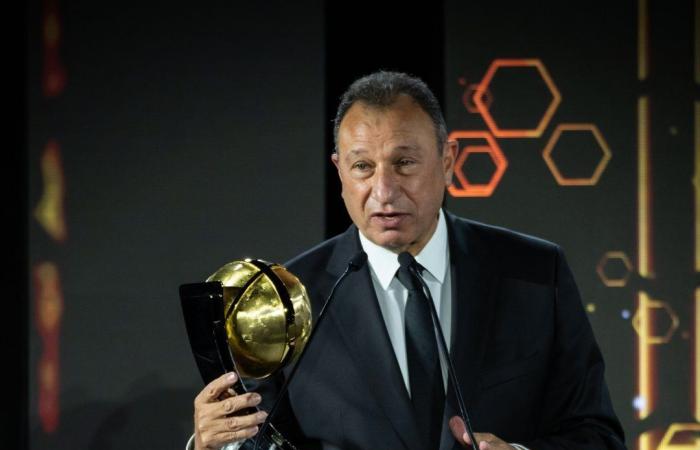 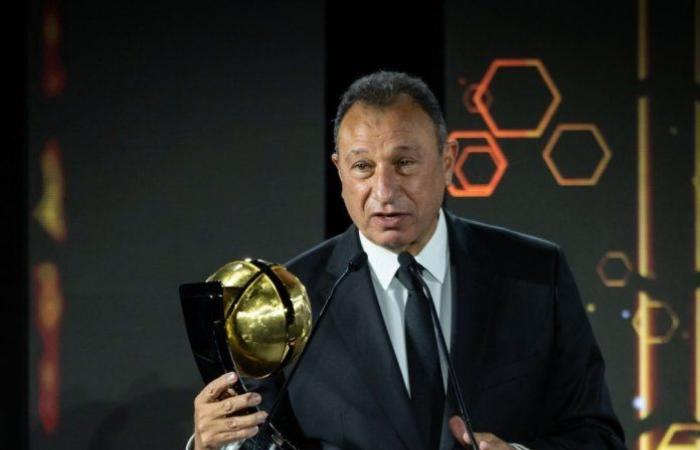 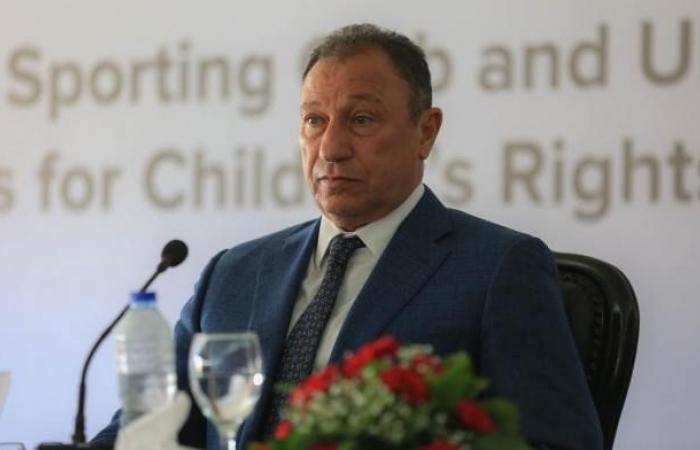 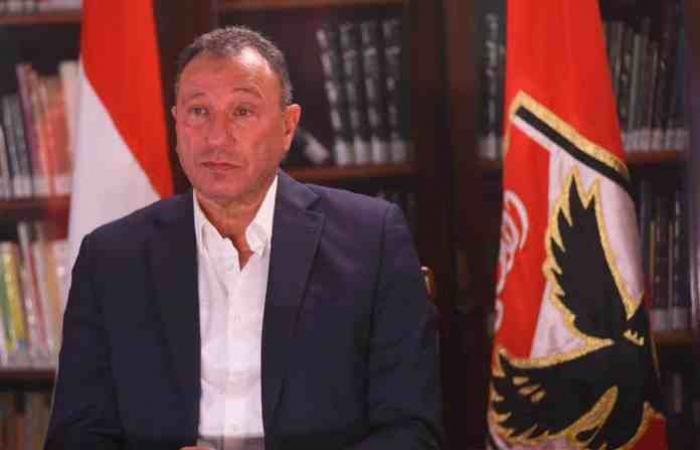 The journalist Ahmed Schubert revealed this morning, in an interview with On Sport Radio, about the health condition of Captain Mahmoud Al-Khatib, the current Chairman of the Board of Directors of Al-Ahly Club, and one of the legends of Egyptian football throughout its history, and Schubert confirmed that Al-Khatib had already been transferred to a hospital in the early hours of the morning. On Thursday, for medical examinations, and that he contacted him and his family to check on him, and so far, the results of those tests have not been officially announced, and consequently the health status of Al-Ahly’s Chairman of the Board of Directors.

Al-Khatib said I do not see

Speaking about Bebo’s health condition, Schubert confirmed that during a ceremony yesterday, Wednesday, which was held by Al-Ahly Club to honor two of its symbols, Captain Hassan Hamdi, the former Chairman of the Board of Directors, as well as Captain Hassan Mustafa, former President of the International Handball Federation, and while Al-Khatib handed over an award Hassan Hamdi said I do not see it, and Schubert said that they took his words as joking.

After the ceremony ended, Al-Khatib suffered from pain in his right eye and was immediately taken to the hospital for medical examinations and to check on his health. The fans of the Red Castle in particular and sports fans in general are still waiting for the official announcement of Al-Khatib’s health condition.

Read more from our tech news:
WhatsApp Media Editor The feature everyone has been waiting for is now available
With pictures and videos, see the iPhone 14, the creative Apple piece, the price and the date

Injury to his right eye

Schubert revealed that Al-Khatib is actually suffering from a problem in his right eye as a result of an injury he had previously suffered in the African Championship final against Tunisian Esperance.

Schubert sent a message to those whom he said about them claiming that Al-Khatib pretends that Bebo knows his history, and how much he has prejudiced himself as a player before he is responsible and that his illness is real and does not need proof.

These were the details of the news After Al-Khatib was transferred to the hospital, Schubert confirms at first,... for this day. We hope that we have succeeded by giving you the full details and information. To follow all our news, you can subscribe to the alerts system or to one of our different systems to provide you with all that is new.