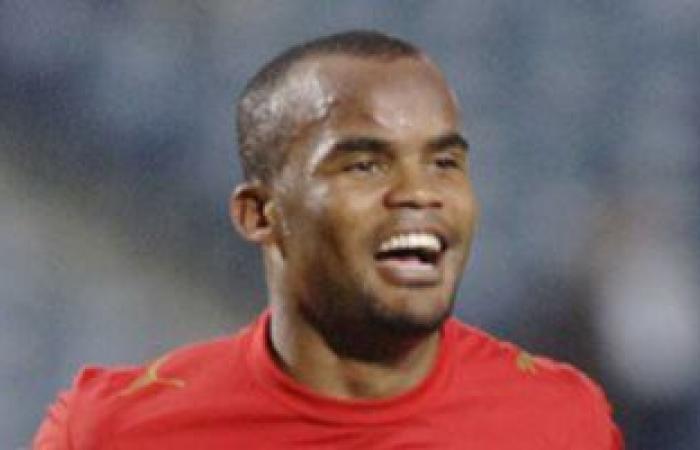 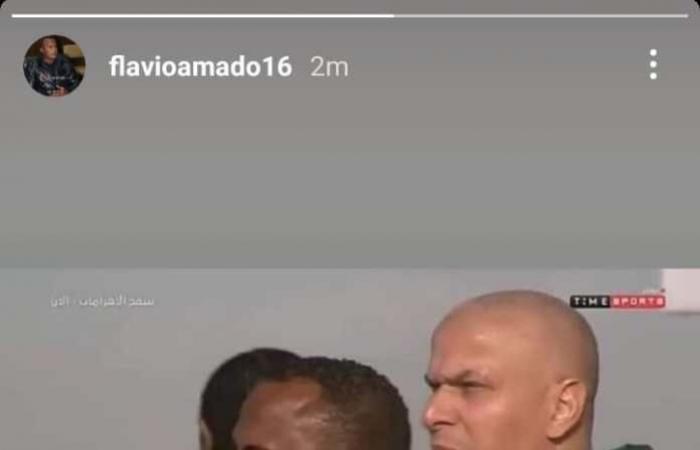 The Egyptian national team officials expressed their satisfaction with the Pharaohs progression of 4 positions in the FIFA monthly classification, and the team officials explained that their goal is to enter the list of the Big Five in Africa before the draw for the second round of the 2022 World Cup qualifiers.

Officials of the national team revealed that the Pharaohs are seeking to win the next matches in Angola and Gabon, hoping to displace Nigeria and enter the top five in its place with Senegal, Tunisia, Algeria and Morocco, where Nigeria is currently ranked 36th.

The first national football team advanced 4 places in the classification issued by the International Football Association “FIFA” for the month of October.

The team was ranked 48th before moving up 4 positions at once to reach 44th after achieving victories in the last matches.

The national team played two matches in October against Libya in the third and fourth rounds of the African qualifiers for the 2022 World Cup, where the Pharaohs won the two matches with a score of 1/0 and 3/0.

These were the details of the news Flavio Wael Gomaa before the match between Egypt and Angola: I... for this day. We hope that we have succeeded by giving you the full details and information. To follow all our news, you can subscribe to the alerts system or to one of our different systems to provide you with all that is new.