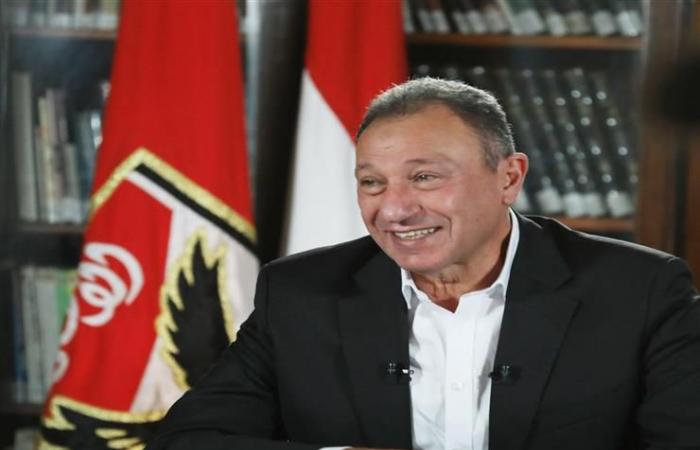 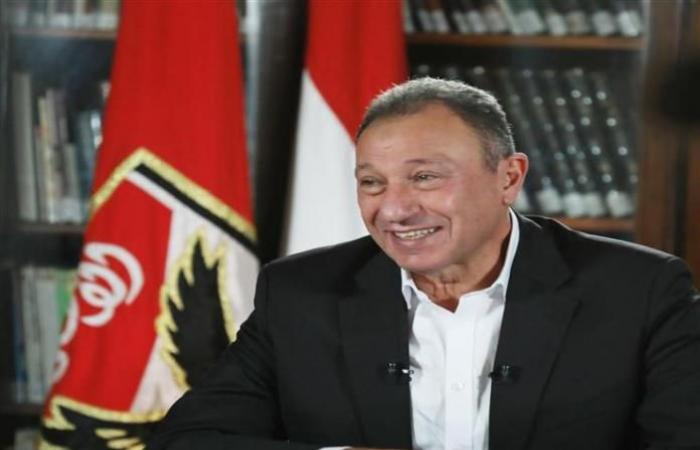 Al-Ahly Club announced the improvement of the condition of the Chairman of the Board of Directors, Mahmoud Al-Khatib, after he was admitted to the hospital at dawn on Thursday, although he was still under health care.

The medical team treating Mahmoud Al-Khatib revealed that the condition of Al-Ahly President is reassuring after the multiple examinations and rays he conducted today in a major hospital, and that the health illness he was exposed to yesterday was due to a lack of blood circulation to the eye course, which led to a vision problem in the right eye, in addition to stress. General as a result of high blood pressure and exposure to great pressure.

The medical team conducted full examinations of Mahmoud Al-Khatib, as well as x-rays to ensure the integrity of the brain’s arteries, after which a consultation was held with the French doctor who has been supervising his treatment for several years, and his health condition was reassured, but he is still in the hospital.

The medical team stressed the need for the president of Al-Ahly to rest and stay away from nervous pressure while adhering to drug treatment.

For his part, Mahmoud Al-Khatib thanked Dr. Hazem Yassin, for following up on his condition, and was keen to personally supervise all treatment matters, as well as Dr. Ahmed Farhoud, who came from Alexandria urgently to follow up on the case, and both made every effort for the comfort of the President of Al-Ahly, who praised For their good spirit and the great attention of the two doctors who deserve all the salutations and appreciation.

These were the details of the news Al-Ahly: Mahmoud Al-Khatib’s condition improved for this day. We hope that we have succeeded by giving you the full details and information. To follow all our news, you can subscribe to the alerts system or to one of our different systems to provide you with all that is new.