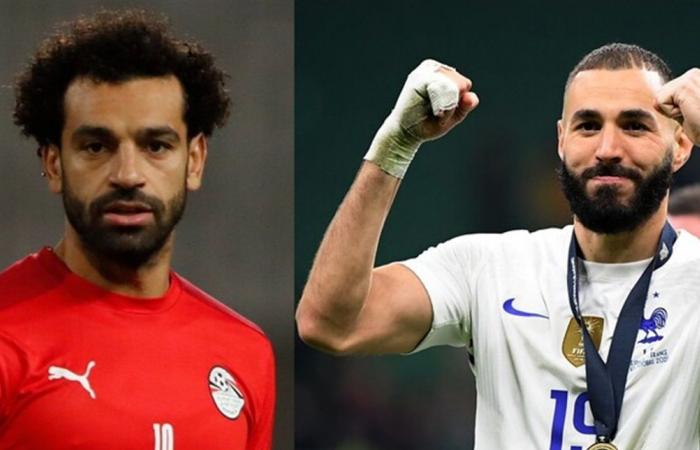 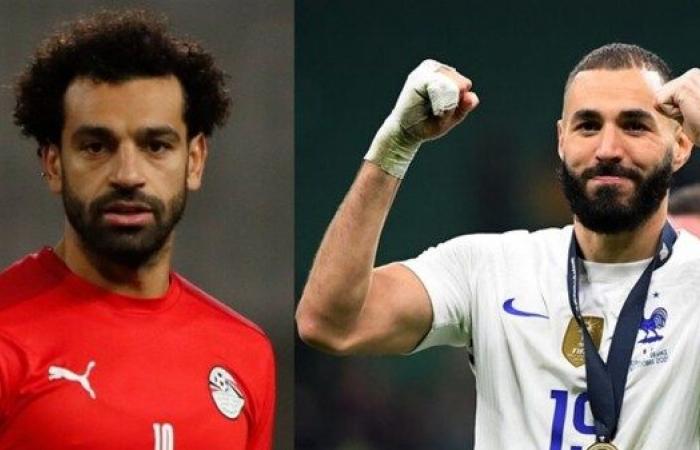 Former Arsenal legend Thierry Henry believes that the Egyptian Mohamed Salah, the Liverpool striker, is not the best player in the world, but he may be just as well in the English Premier League.Henry said, in comments highlighted by the “Liverpool Echo” website: “Salah is the best player in the world? Not yet.. The goals he is scoring at the moment are good, but how can you forget Lewandowski? How do you forget Benzema? How do you forget to repeat the same brilliance at the international level as well?” ?”.

He continued, “At the moment, Salah is suffering a little with the Egypt national team. It is not easy, but he has not shined as much there yet. But those goals he is scoring are unreasonable. I love Mo, but he is not the best yet.”And he continued: “Is he the best player now in the English Premier League? Yes, and with a distance, but according to the current level, do we not put Benzema in the same position based on the way he plays? What does Karim do with France and in the Euro? The issue of Salah, the best in the world, is not so clear for Mine”.

He continued, “This is the reason why Benzema surpassed Salah, because he was a complete player and scored goals for a long time.”He concluded, “Salah is now a good and complete player, and is no longer just a great scorer.”

These were the details of the news Thierry Henry: Benzema is better than Salah for this day. We hope that we have succeeded by giving you the full details and information. To follow all our news, you can subscribe to the alerts system or to one of our different systems to provide you with all that is new.