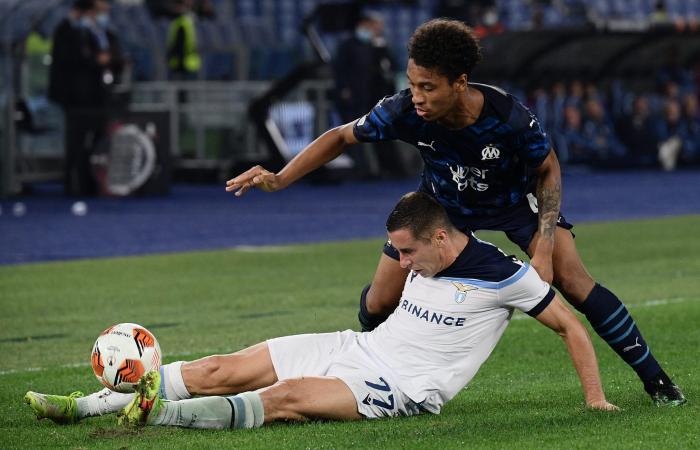 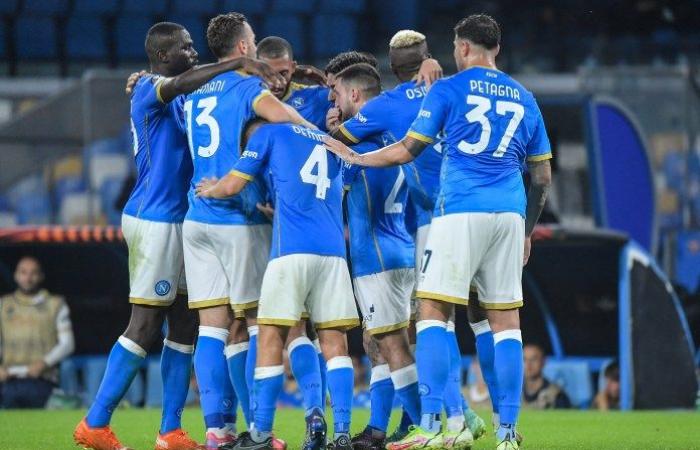 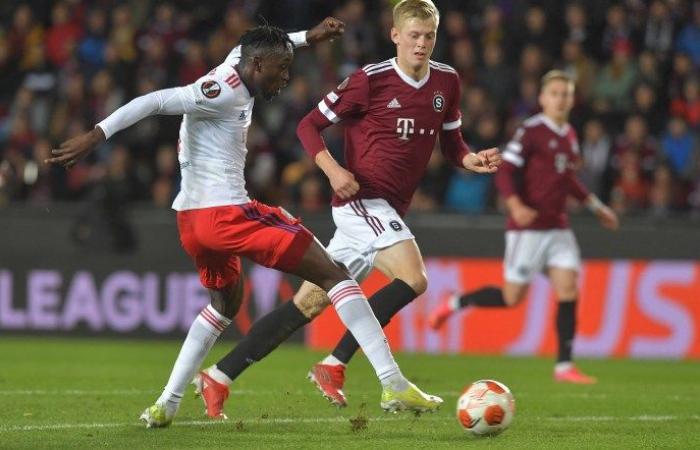 Napoli, the Italian league leaders, achieved their first victory in the European League, “Europa League”, this season, while Marseille, France, settled for a third consecutive draw, returning with a single point from the Italian stronghold of Lazio in the third round of the group stage, Thursday.

Marseille had started its continental campaign with a 1-1 draw with Lokomotiv Moscow, then fell at home to Galatasaray in a goalless draw.

But the result is positive for the southern French team, especially as it faced the most prominent candidate to lead the group, led by coach Maurizio Sarri, who won the championship with Chelsea in 2019, when he achieved the first titles in his coaching career.

Marseille raised its score to 3 points in third place behind Lazio (4), and leaders Galatasaray (7), who won with a clean goal over its host Lokomotiv Moscow (one point).

The coach of Marseille, Argentine Jorge Sampaoli, made one change to the squad that beat Lorient 4-1 last Sunday in the French League, where Turkish winger Cengiz Wonder participated after the expiration of his two-match ban at the expense of Conrad de la Fuente.

The play was an argument between the two teams in the first half, as Polish striker Armadiusz Milik missed two chances for Marseille in the 20th and 30th minutes.

On the other hand, the Italian capital’s team’s most prominent opportunity was its Brazilian defender Luiz Felipe with a header, but Marseille’s goalkeeper, Pau Lopes, on loan from Roma, brilliantly blocked his attempt (33).

In the second half, Lazio thought that he had opened the scoring through international top scorer Ciro Immobile, but the referee did not count it for offside (58). Then Immobile hit a powerful ball that bounced off the crossbar (69).

Lopes saved Marseille from the loss when he intervened to save his own goal from a sure goal by the Spanish winger Pedro, three minutes before the end of the match.

Marseille is waiting for a difficult match, on Sunday, when it faces its arch-rivals Paris Saint-Germain in a summit meeting at the “Velodrum” stadium.

Napoli achieved its first victory at the continental level in its third match in this competition, by defeating Polish Legia Warsaw 3-0, in the third group competitions at the “Diego Armando Maradona” stadium.

The southern team waited until the last quarter of an hour to win, so its captain, Insigne, opened the scoring when he received a perfect ball from substitute Matteo Politano and hit it strong in the roof of the net (76), before Osimhen, who participated in the middle of the second half, added the second goal with a powerful shot that the Legia goalkeeper was unable to Addressing it (80), and Politano concludes it with a left shot from the outskirts of the area (90 + 5).

Legia remained in the lead with six points, compared to four for Napoli, and the same for Leicester City, which won 4-3 at its Russian host, Spartak Moscow, on Wednesday.

Napoli is experiencing an ideal period in the Italian League, as it has won its eight matches so far since the beginning of the current season, to top Serie A with the full mark.

The London team raised its score to 9 points at the top of the group, widening the difference from its three competitors by 6 points, to ensure a large percentage of reaching the next round, knowing that the other match in this group ended with the victory of Rapid Vienna of Austria over Dinamo Zagreb of Croatia 2-1.

In the first group, the French Lyon overturned its defeat against its host, Sparta Berg, the Czech Republic, 0-2, to win 4-3.

The owners of the land surprised the guests by advancing early with two quick goals signed by Lucas Haraslin (4 and 19). Lyon responded with a goal by Karl Toko Ekambi (42). Then he added two goals in the second half, through Houssem Aouar (53) and Luis Paqueta (67).

Lyon completed the match with ten men, after Malo Gusto was sent off in the 74th minute, without his opponent taking advantage of the numerical shortage in his ranks to equalize at least, but Monaco added the fourth goal by Ekambi two minutes before the end, before substitute Ladislav Kraichi reduced the difference in the sixth minute of the match. Time counted instead of lost.

Lyon leads the group with the full score, compared to 4 points for Sparta Prague, and 3 points for the Scottish Rangers, who achieved their first victory over Denmark’s Brondby with two clean goals.

These were the details of the news A first victory for Napoli in the “European League”… Marseille is... for this day. We hope that we have succeeded by giving you the full details and information. To follow all our news, you can subscribe to the alerts system or to one of our different systems to provide you with all that is new.