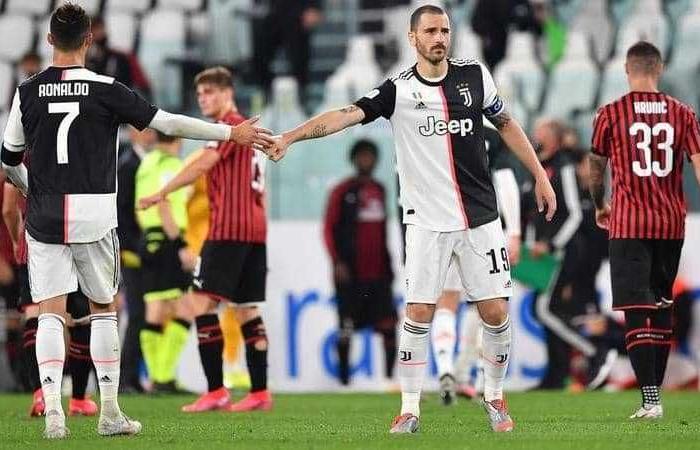 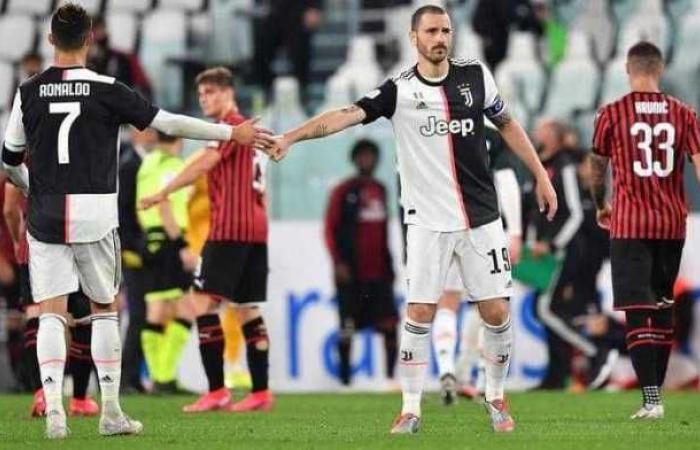 Ronaldo joined Juventus in 2018 and led them to win the Italian league title twice, but the Portuguese captain returned to Manchester United two months ago.

Juventus is moving at a steady pace in the current season of the European Champions League and leads the eighth group of the continental championship with nine points from three consecutive victories, the latest of which was the 1-0 victory over Zenit St. Petersburg, Russia, on Wednesday evening.

On the contrary, Juventus’ career has remarkably declined in the Italian league, as it is ranked seventh before the derby match against Inter Milan, the defending champion, next Sunday.

“It’s definitely true, that’s what we’ve all said,” Bonucci told Sky Sports Italia. “In the recent past we lost the character of Juventus.”

“We all play with a great champion and we want him to perform well, so maybe we have lost the desire to suffer and sacrifice ourselves, because we assumed he (Ronaldo) would settle the matter himself.”

“The coach has done a really good job of restoring that spirit and humility and we are all working together now to achieve results,” Bonucci concluded.

These were the details of the news We are over-reliant on Ronaldo for this day. We hope that we have succeeded by giving you the full details and information. To follow all our news, you can subscribe to the alerts system or to one of our different systems to provide you with all that is new.