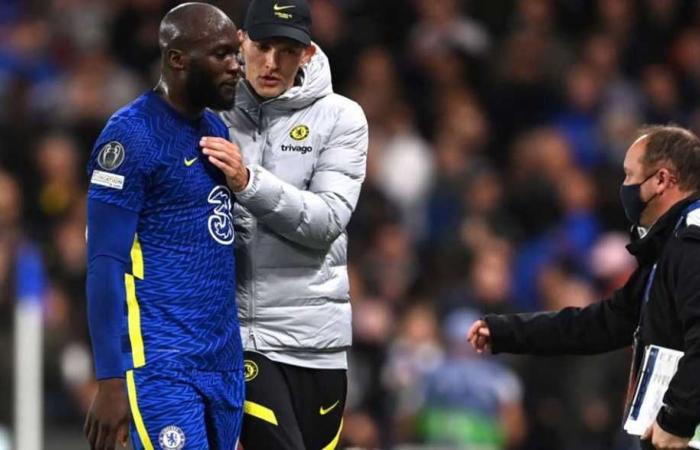 Federico Pastorello, the agent of Chelsea striker Romelu Lukaku, stressed that the latter will return strongly after the injury he suffered against Malmo.

“I was very worried because Romelu is not a player who falls and sits on the ground a lot,” Lukaku’s agent told Sky Sports.

He continued, “He wants to stay and play, but after he was on the ground for a long time, I was worried and told Petr Cech while we were watching the match together that I was afraid because Romelu is not a player who fakes an injury.”

“When he got back on his feet, I felt that it was not okay, and now we are waiting for the results of the medical tests,” he added.

He continued, “If you see a video of the injury, his ankle was completely below the body, but he is a strong boy and he wants to play in every game and he will come back stronger, I’m sure of that.”

And he added, “Romelo was very sad yesterday and everyone saw that he was playing well and would have scored at least a goal if he stayed in the match, and now he will focus on his quick recovery.”

Lukaku’s agent concluded his speech, “He has his physiotherapist at home and works with him every day before bed, so I think he will return sooner than planned.”

These were the details of the news FilGoal | News | Lukaku’s agent: He’ll be back... for this day. We hope that we have succeeded by giving you the full details and information. To follow all our news, you can subscribe to the alerts system or to one of our different systems to provide you with all that is new.