FilGoal | News | The fall of Tottenham at... 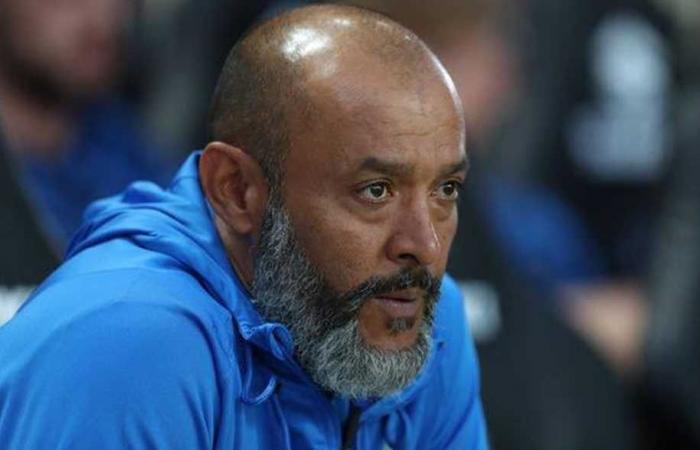 Tottenham Hotspur fell to Dutch host Vitesse with a clean goal in the third round of the group stage of the European Conference League.

Maximilian Vitek scored the game’s only goal in the 78th minute, while France’s Rennes beat Mora of Slovenia with two goals to one in the same group.

The results of Group G gave Rennes the lead with 7 points, followed by Vitesse with 6 points, while Tottenham ranked third with 4 points, and Moura bottomed the standings without points.

With the participation of the Egyptian Amr Warda, the Cypriot Anorthosis lost a 2-0 lead over Estonian Flora, to end the match in a 2-2 draw between the two teams.

Anorthosis advanced with goals from Milos Delic and Denis Popovic in the 25th and 28th minutes, while Raun Sabinin reduced the difference for Flora in the 38th minute, before the same player scored the equalizer in the 80th minute.

Thus, Flora occupies third place in Group Two with a single point, with a goal difference from Anorthosis, who is bottom, while Serbian Partizan and Belgian Gent share the lead with 6 points each, pending the outcome of their confrontation tonight.

On the other hand, in the European League, Bayer Leverkusen drew with its Spanish host Real Betis, with a goal for each team, as Borja Iglesias advanced from a penalty kick in the 75th minute, and Robert Andric equalized in the 82nd minute.

With this result, Bayer Leverkusen remains at the top of Group G with 7 points, with a goal difference from Betis, while Celtic of Scotland is third with 3 points, while Ferencvaros of Hungary is at the bottom of the group without points.

Finally, the Italian Lazio tied with its French guest Marseille without goals in the fifth group competition, to place Lazio in second place with 4 points, followed by Marseille third with 3 points, while Galata Saray leads the Turkish side with a goal difference (4 points) before facing Lokomotiv Moscow tonight.

These were the details of the news FilGoal | News | The fall of Tottenham at... for this day. We hope that we have succeeded by giving you the full details and information. To follow all our news, you can subscribe to the alerts system or to one of our different systems to provide you with all that is new.