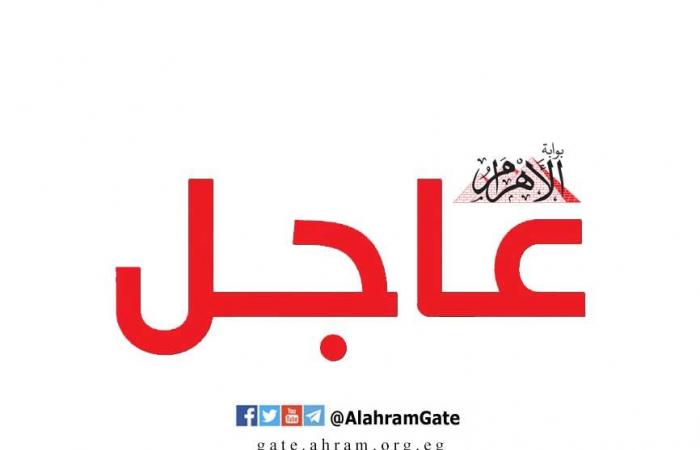 Today, Thursday, the FIFA monthly ranking of the teams was released, which witnessed a change in the classification of the African teams. and Senegal.

Egypt’s ranking rose in the FIFA rankings of teams, bringing the Pharaohs to 44th place in the world, instead of the 48th ranked last month, although the ranking of the Pharaohs remained the same on the continent, where it remained sixth in the classification of African teams.

Ranking of African teams in the FIFA rankings

First: Senegal 1564.95 points, an increase of 9.58 from the previous classification.

Third: Morocco 1513 points, an increase of 19.77 from the previous classification.

What do we care about? Africas new rankings, is the good jump he achieved in points, as he raised his points by 13.22 points from the previous classification, taking advantage of his victory over Libya with a clean goal in Egypt, and then repeating the 3-0 victory away from home.

On the other hand – and this is the happy news for the Pharaohs – the points of Nigeria, ranked fifth in the African teams ranking, which is directly ahead of Egypt in the FIFA rankings, decreased by 14.19 points, reducing the difference between the two teams to 30.33 points, after the difference was 57.75 points in the rankings. the previous.

Therefore, the chances of the Egyptian team have revived to enter the top five in the classification of African teams, if the good results of the Pharaohs continue, provided that the results of the Green Eagles continue to fluctuate.

How does Egypt enter the top five in the classification of African teams?

Of course, the Egyptian team will have to win, and nothing but win in its last two matches in Group F, in the penultimate stage of the African qualifiers for the 2022 World Cup, which seems within reach, as the Pharaohs will face two humble teams who have lost hope clinically in the competition to reach the The decisive role of the playoffs.

Egypt leads Group F with 10 points, followed by Libya with 7 points, then Gabon with 4 points, and finally Angola with 3 points.

The first match of the Pharaohs will be outside the home against Angola on November 13, while the match of the sixth and final round of the group stage in Egypt will be with the Gabon team on November 16. The first half of the equation to change Egypt’s ranking in the classification of African teams.

The second part of this equation – which is still difficult but has become possible – will be suspended by the continuous fluctuation of the results of the Nigeria team, which performed poorly during the past two rounds, and fell at home to a modest team, the Central African team, before the Green Eagles regain some of their strength and achieve Win away from home.

Nigeria will play in the last two rounds of Group C of African qualifiers for the World Cup with Liberia outside its home on November 13, before hosting Cape Verde “Cap Verde” at its stadium on November 16, and if the Green Eagles fall in one of the two matches, we may see a changing scene in Egypt’s ranking among Africa, in the FIFA rankings of national teams.

The fall of the Nigerian team in one of the last two matches may lead to a better scenario for the Pharaohs, which is the exit of the Nigeria team, mainly from the qualifiers, which will save the Pharaohs from the points calculations completely, and they will rise directly to the fifth place in the classification of African teams.

Nigeria is at the top of Group C with 9 points, followed by Cape Verde with 7 points, then Central Africa with 4 points, and finally Liberia with 3 points.

The Cape Verdean national football team has reasonable chances of competing with Nigeria for the qualification for the decisive round of the African qualifiers for the World Cup in that group.

The classification of African teams .. 3 scenarios that keep Egypt away from facing Algeria, Senegal and Morocco in the World Cup qualifiers

These were the details of the news FIFA rankings for African teams.. Egypt’s progress and Nigerias decline revive... for this day. We hope that we have succeeded by giving you the full details and information. To follow all our news, you can subscribe to the alerts system or to one of our different systems to provide you with all that is new.