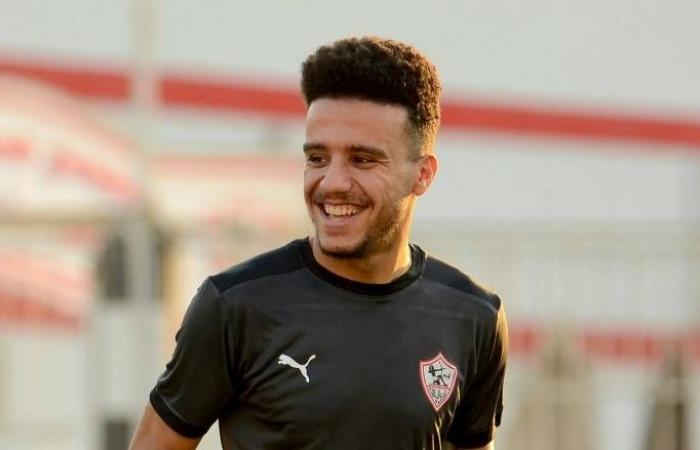 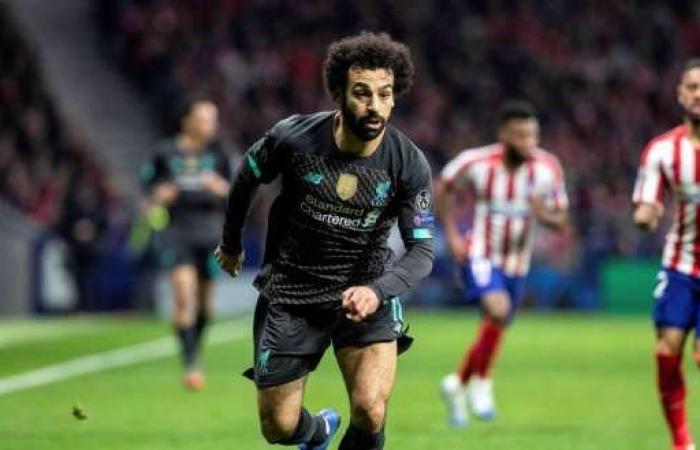 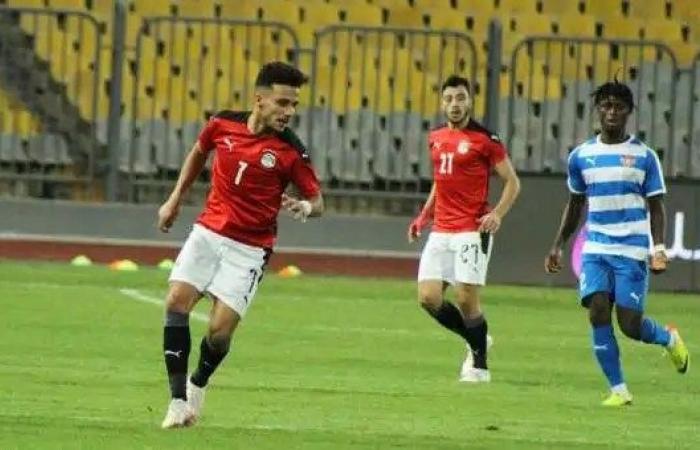 Mostafa Fathi, player of the first football team in Zamalek club, spoke about his ambition after returning to the ranks of the white team again, after the end of his loan with Smouha last season, and the reasons for his departure from participating mainly with the first Egyptian team.

The Zamalek player added: “Always any player has ambitions to participate mainly with the Egyptian national team, but I played as a right wing, which is the same center Mohamed Salah The Liverpool star and the best player in the world put me in trouble, which makes it difficult for me to be in the basic formation with the Pharaohs, because certainly the best player in the world will not sit on the bench, and the most important thing for me is to be on the team list, because wearing the national team shirt is the dream of any football player ».

And about the favorite title of Mustafa Fathi, the player spoke, saying: “The grain of the bag, the title that commentator Ahmed Al-Tayeb launched, is the best for me, and among my ambitions with Zamalek is to preserve the title of the league competition for the second year in a row and not to leave the competition shield from the castle of Mit Oqba.”

Mostafa Fathi, player of Zamalek and the Egyptian national team

Mostafa Fathi starred in the Smouha shirt last season, and drew attention to him strongly, which made the French coach Patrice Carteron, the coach of the white team, demand the return of the player again, and it is expected that he will get his chance to participate in the basic formation during the coming period, as the Premier League competition begins on the twenty-fifth From this October, the first match of the white team against Enppi will be scheduled for next Tuesday.

These were the details of the news Home Sports | Mostafa Fathi: Salah caused a crisis for... for this day. We hope that we have succeeded by giving you the full details and information. To follow all our news, you can subscribe to the alerts system or to one of our different systems to provide you with all that is new.