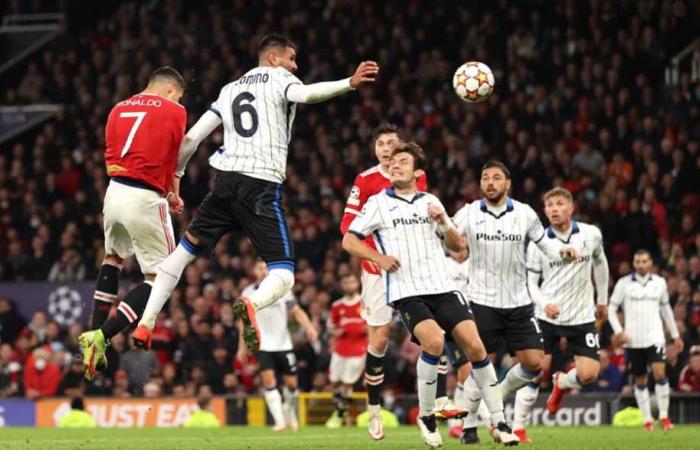 And about the fans’ grumbling after the two-goal delay against Atalanta at Old Trafford in the Champions League on Wednesday, Solskjaer said: “Sometimes you hear some grumbling.”

And he continued, “I’ve been at this club for 18 years and jeers don’t happen often, the fans know it’s better than behaving in this way.”

Carragher replied to Solskjaer, saying: “This is a naive statement, the fans are the ones who won United in the second half, in my opinion, the fans are upset with the results and the level of the team against Leicester City, and not only the first half against Atalanta.”

And he added, “I personally played at Old Trafford, and when the crowd moves and the stadium becomes noisy, it is difficult to stop United, as the opponent falls back more and more.”

And Carragher concluded his speech, “It is absurd to say that the fans are better than behaving in this way, especially since they played a big role in the team’s victory.”

United turned the tables in the second half and scored three goals to snatch a difficult victory and top Group F in the Champions League.

These were the details of the news FilGoal | News | Carragher defends Manchester United fans... for this day. We hope that we have succeeded by giving you the full details and information. To follow all our news, you can subscribe to the alerts system or to one of our different systems to provide you with all that is new.