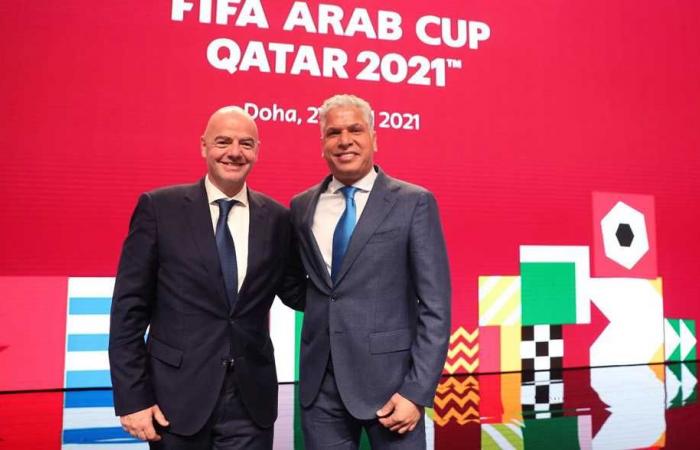 Wael Gomaa, Egypt’s national team manager, believes that the Pharaohs are candidates for the Arab Cup title, even if they compete without the presence of professional players.

Egypt is in Group D in the Arab Cup, along with Algeria, Lebanon and Sudan.

Wael Gomaa spoke to reporters today, Thursday, on the sidelines of his presence in Qatar as an ambassador for the 2022 World Cup, with the opening of Al Thumama Stadium, the fifth World Cup stadium, saying: “Egypt is a candidate for the title without the professional players.”

He continued, “North African teams such as Tunisia, Morocco and Algeria have chances in the final rounds with the hosting Qatari team, in addition to Saudi Arabia, the strongest team in Asia now.”

He continued, “There are many strong Arab teams currently capable of competing for the title, even if they do not play professionally, including Iraq and the UAE, as they are among the teams that have high-level players.”

The Arab Cup will be held in Qatar from November 30 to December 18.

These were the details of the news FilGoal | News | Wael Gomaa: The Egyptian national... for this day. We hope that we have succeeded by giving you the full details and information. To follow all our news, you can subscribe to the alerts system or to one of our different systems to provide you with all that is new.