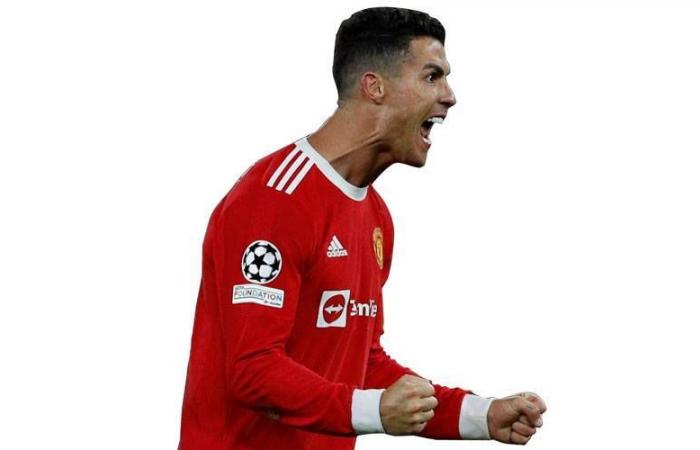 Manchester United achieved a valuable “Remontada” against Italian Atalanta, after overturning a two-goal delay to win 3-2, in the third round of the Champions League, which witnessed the return of Barcelona’s spirit with a first, meager, but important victory at the expense of Ukraine’s Dynamo Kiev 1-0. A gift for him from Bayern Munich by beating Benfica 4-0.

In other matches, both Juventus and Chelsea won two wins over Russia’s Zenit 1-0 and Sweden’s Malmo 4-0, respectively.

United trailed by two goals at Old Trafford, but responded strongly in the second half by scoring three goals through Marcus Rashford, Maguire and Cristiano Ronaldo.

United raised its score to 6 points, compared to 4 for Atlanta and Villarreal.

Ronaldo celebrated the victory and the tumultuous atmosphere in which the fans lived, and posted on Twitter, several photos of his celebration of the third goal and wrote, “Yes, the theater of dreams is on fire.”

“We are still alive, we are Manchester United,” Don continued. United and never give up .. This is Old Trafford.”

Ronaldo has scored more goals in 38 different teams in the Champions League than any other player in the history of the competition.

Barcelona revived its hopes of qualifying from the group stage, after winning its first victory and beating its Ukrainian guest, Dynamo Kiev, 1-0, in the fifth group competition.

The Catalan club owes the three points to the old guard, its defender Gerard Pique, who scored the winning goal in the 36th minute, to become at the age of 34 years and 260 days the largest scorer for Barcelona in the continental competition, and equaled the number of Brazilian Roberto Carlos as the most prolific defender in continental goals with 16 goals.

Barcelona boosted its hopes of qualifying for the next league by abandoning the bottom of the standings for Dynamo Kiev, after raising its score to 3 points, one point behind Benfica, who fell 4-0 against its guest, Bayern, the group leader with the full mark with 9 points from 3 victories.

These were the details of the news Ronaldo keeps Manchester United alive for this day. We hope that we have succeeded by giving you the full details and information. To follow all our news, you can subscribe to the alerts system or to one of our different systems to provide you with all that is new.