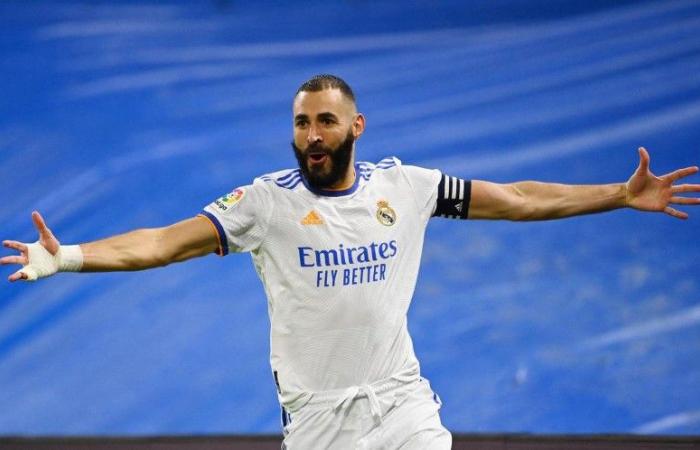 The Versailles Public Prosecution decided to sentence Karim Benzema, the Real Madrid and France striker, to a 10-month suspended prison sentence and a fine of 75,000 euros for his complicity in a racketeering case against his colleague Mathieu Valbuena.

The public prosecutor had demanded a 10-month suspended prison sentence for Karim Benzema, plus a fine of €75,000.

On Wednesday, Karim Benzema was absent from a Versailles court on charges of complicity in the attempted extortion of a sex tape in 2015 of his former national teammate Mathieu Valbuena.

Sylvain Cormier, Karim Benzemas lawyer, said after yesterday’s court session: “Benzema is in the form of the best in the world right now, so I think there is a kind of jealousy expressed today from Valbuena.”

Sylvain Cormier, Karim Benzemas lawyer, stressed: “The punishment demanded by the public prosecutor is a ridiculous and disproportionate idea.”

These were the details of the news Karim Benzema sentenced to 10 months in prison for this day. We hope that we have succeeded by giving you the full details and information. To follow all our news, you can subscribe to the alerts system or to one of our different systems to provide you with all that is new.