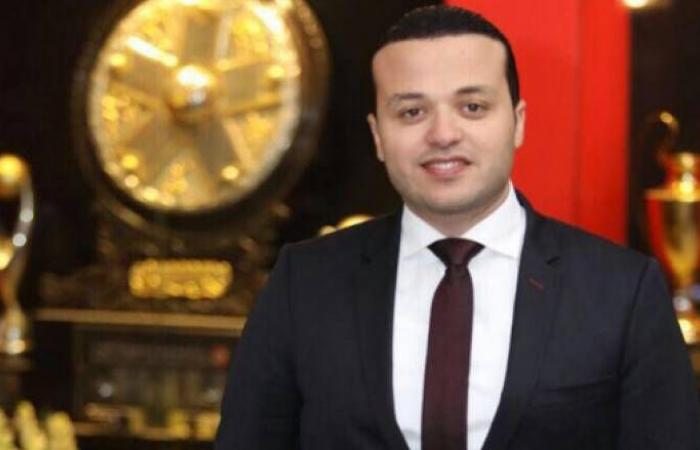 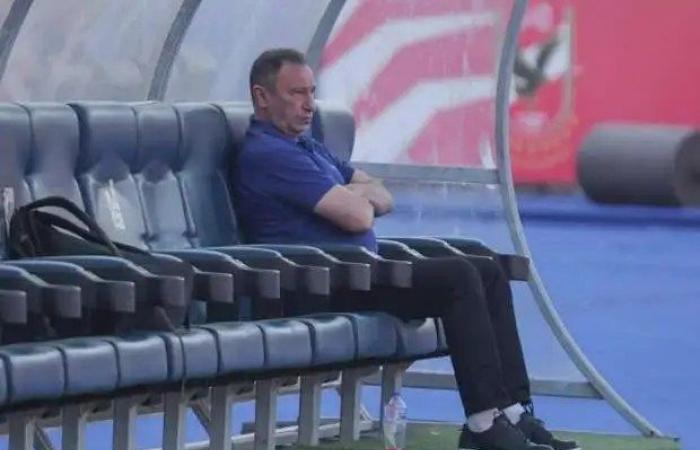 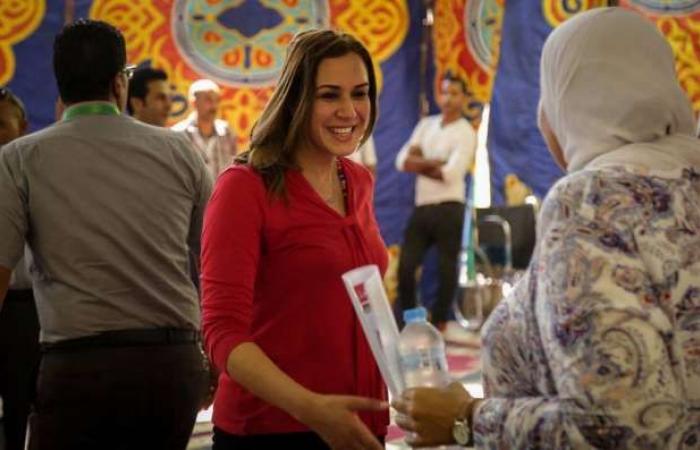 The last hours before the closing of the door for candidacy in the Al-Ahly elections witnessed Asrar and Kawlis, before the club’s president, Mahmoud Al-Khatib, decided his final list that will run in the elections scheduled for November 25 and 26, which is expected to witness the overthrow of five members of the current council, accompanied by Mahmoud Al-Khatib, who are: Khaled Al-Darandali, Treasurer, and the four members of the Board, Jawhar Nabil, Rania Alwani and Ibrahim Al-Kafrawi, and the trade-off between excluding Muhannad Majdi or Muhammad Seraj Al-Din.

According to a source inside the board of directors, Al-Khatib settled on a predictable list It includes:

Mohamed Shawky Board Member Over the Age

Mohamed Al-Ghazawi Board Member Over the Age

Tariq Kandil Board Member Over Age

Mohamed Eldamaty Board Member Over the Age

Muhannad Magdy or Muhammad Siraj, Member of the Board of Directors over the age

Hossam Ghaly or Hani Ramzy Board Member Over the Age

Mohamed El-Sallab or Khaled Abdel-Qader, a member of the Board of Directors over the age

Mai Atef Board Member Under Age

Al-Watan Sport learned from a source within the Al-Ahly Council that there is great anger controlling Mohamed Al-Jarhi, a member of the board of directors, over his remaining underage membership in Mahmoud Al-Khatib’s list, despite his desire to run as an over-age member, and that he is very upset with that decision, but He continues on Al-Khatib’s list until now as a member of the underage age with Mai Atef, the former swimming player in the club.

Confirmed source inside Al-Ahly Council That there was a great dispute between al-Dardali and al-Khatib during the meetings of the board of directors in the last period, as well as al-Dardali’s connection to personal relationships with some people who always attacked al-Khatib, and that al-Dardali and al-Khatib’s disagreement reached a rise in votes during two meetings of the board of directors during the recent period, until al-Khatib settled on Excluded from the list in the current elections.

According to the source in the Al-Ahly Council, Rania Alwani, the former swimming star in the club, will leave the club Khatib’s List So far, given that she has missed a number of Board sessions, in addition to her permanent objection to the Board’s policies in many matters.

As for Jawhar Nabil, a member of the current council and a former handball star in the red team, he had no role in the council due to his split from Al-Khatib’s list in the past elections at a critical time and wrote this on his official page on social media, before retracting and confirming that the account had been hacked, But he was marginalized within the council.

With regard to Ibrahim Al-Kafrawi, the source confirmed that Al-Khatib was not convinced of his performance during the last session, so he decided to leave the list in the next session.

A comparison between Muhannad and Siraj

Al-Khatib prefers in the last hours before the list is settled between the inclusion of Dr. Muhannad Magdy or Muhammad Serraj, the current members of the Council, to include one of them on the list in light of its stability over the rest of the members.

These were the details of the news Home Sports | Behind the scenes of Al-Khatib’s electoral list... for this day. We hope that we have succeeded by giving you the full details and information. To follow all our news, you can subscribe to the alerts system or to one of our different systems to provide you with all that is new.