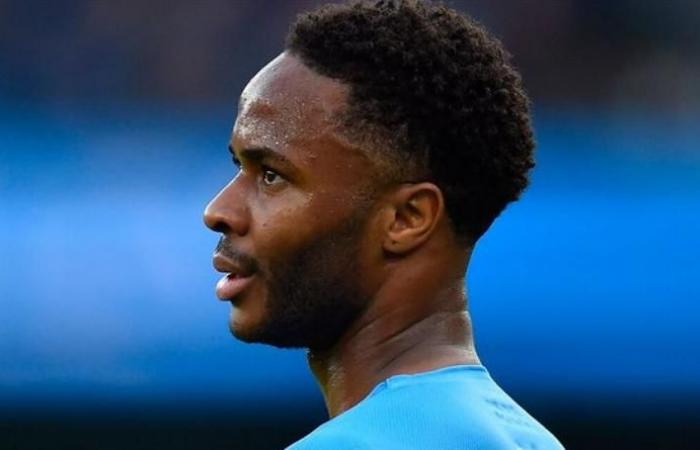 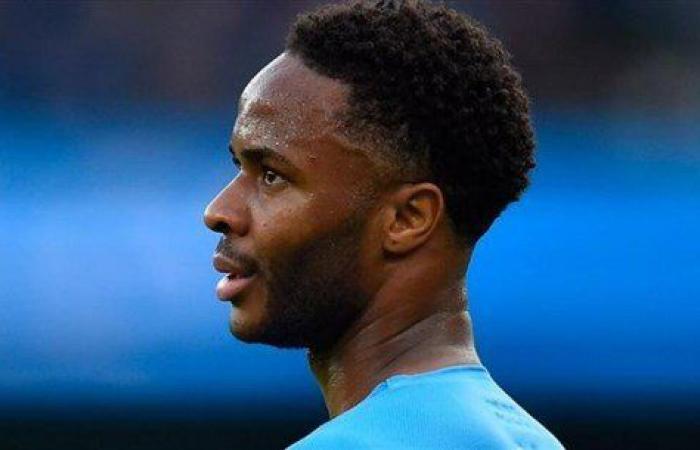 The Spanish newspaper “Marca” revealed, in a report, the price set by Manchester City for the departure of its star Raheem Sterling.

Sterling’s name was associated with the move to Barcelona, ​​​​to strengthen the front line of the Catalan team, after the departure of Argentine Lionel Messi and French Antoine Griezmann, especially as he left the accounts of coach Pep Guardiola.

According to the Spanish newspaper, Manchester City will not accept the sale of Sterling, whose contract expires in the summer of 2023, for less than 80 million euros.

The newspaper pointed out that this price will complicate the player’s arrival in Barcelona, ​​​​in light of the economic crisis that the Catalan club suffers from.

The newspaper pointed out that Manchester City is not one of the clubs that reduce the prices of its players as the end of their contracts approaches, and the evidence is what happened with Eric Garcia before joining Barcelona, ​​as City insisted on selling him for 20 million euros, despite knowing that he would not renew and would leave for free.

These were the details of the news Manchester City complicates Barcelona’s mission to sign Sterling for this day. We hope that we have succeeded by giving you the full details and information. To follow all our news, you can subscribe to the alerts system or to one of our different systems to provide you with all that is new.