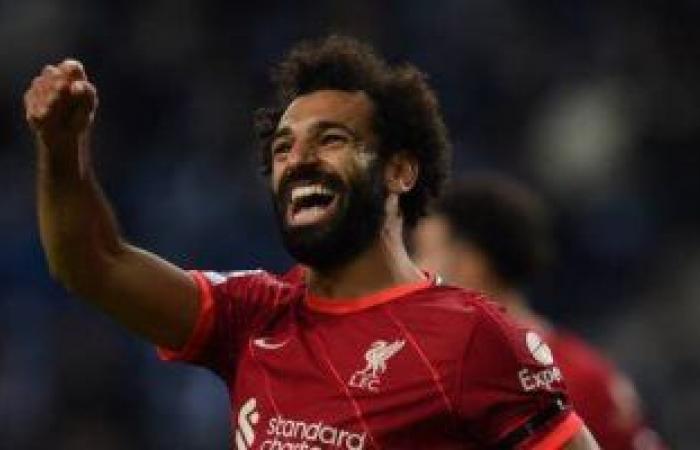 The German coach, Jurgen Klopp, announced the official list of his team, which will travel to the Spanish capital, where it will visit Atletico Madrid tomorrow in the third round of the group stage of the Champions League..

Our Egyptian star, Mohamed Salah, topped the list, which came as follows..

Liverpool and Atletico Madrid play in the second group of the Champions League group stage, which includes AC Milan and Porto..

The whistle for the start of the match will be at nine o’clock in the evening, Tuesday, Egypt time, at the “Wanda Metropolitano” stadium in Madrid..

Liverpool leads the standings of Group B teams with 6 points, while Atletico Madrid is second and runners-up with 4 points, followed by Porto with one point, and Milan is at the bottom of the standings without points..

The sons of Jurgen Klopp seek to win and return the third points from Madrid to ensure that he remains at the top of the group, as Klopp relies on the speeds and skills of the fiery attacking trio, Salah, Mane and Firmino..

While Atlético Madrid is trying to exploit the ground workers and the public to snatch the points of the third match and lead the group by one point from Liverpool if Diego Simone’s sons succeed in winning any result..

These were the details of the news Mohamed Salah is at the top of Liverpool’s squad to face... for this day. We hope that we have succeeded by giving you the full details and information. To follow all our news, you can subscribe to the alerts system or to one of our different systems to provide you with all that is new.