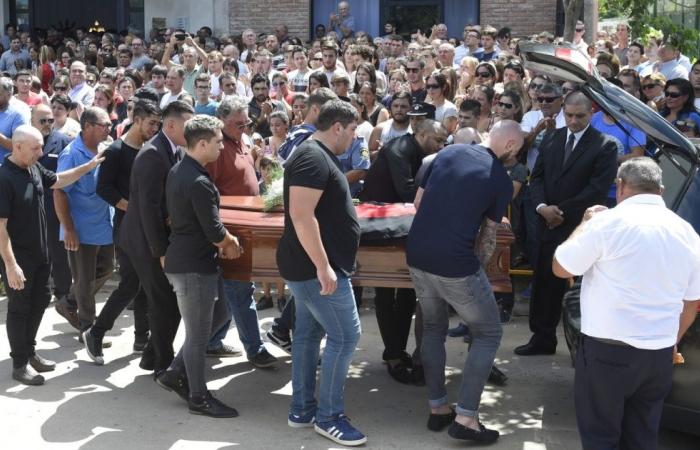 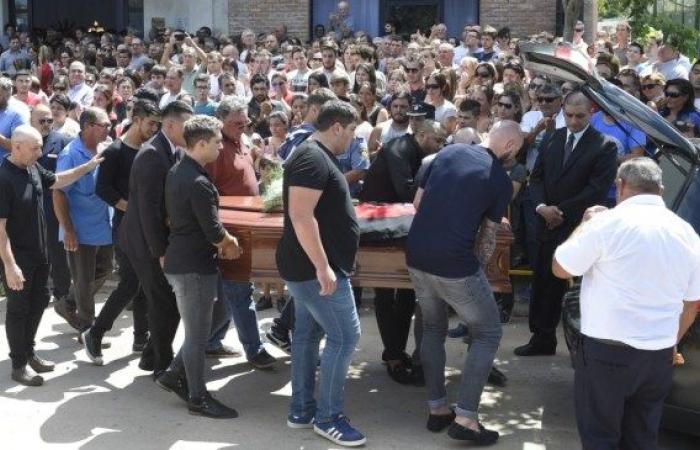 One of the defendants pleaded guilty to the charges related to the plane crash that killed Argentine footballer Emiliano Sala.

Henderson pleaded guilty to the charges after he requested to appear in court on Monday, the eve of his trial at Cardiff Crown Court.

Henderson is appearing in court after being accused of endangering the safety of the plane.

A jury of 7 men and 5 women was chosen to hear the case after initially asserting that they were not Cardiff City fans, or used to attend football matches regularly.

It is noteworthy that the plane carrying Argentine footballer Sala, 28, to Wales from France, after he signed to join Cardiff, disappeared from radar screens while crossing the English Channel on January 21, 2019.

And Cardiff City, who were competing in the English Premier League, signed Sala, the French striker from Nantes, for 15 million pounds (19 million dollars), in a record deal for the Welsh club.

These were the details of the news Accused pleads guilty to illegal act in case of Argentine footballer... for this day. We hope that we have succeeded by giving you the full details and information. To follow all our news, you can subscribe to the alerts system or to one of our different systems to provide you with all that is new.