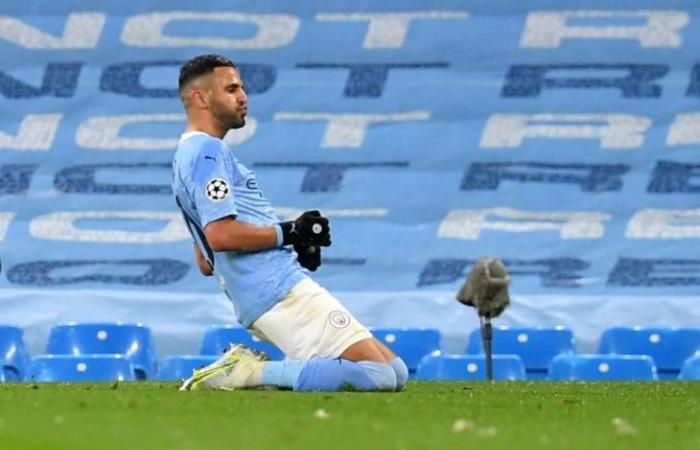 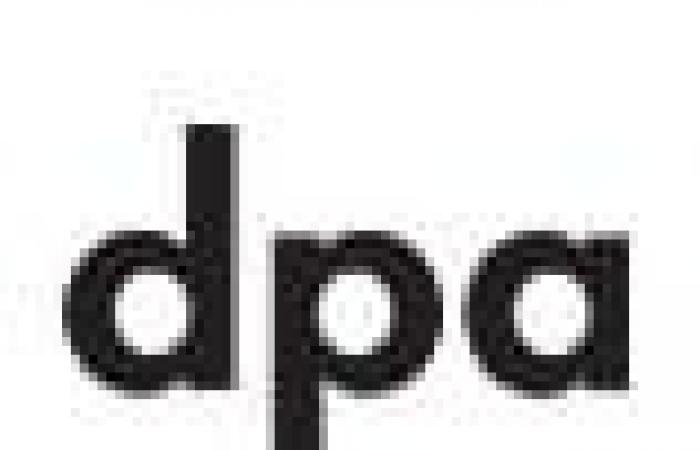 Algerian international Riyad Mahrez, star of Manchester City, assured his Algerian compatriots of his future with the English Premier League champion, despite his decline in his appearance in the starting lineup.

In the press conference that followed Algerias 6-1 victory over Niger in the African qualifiers for the 2022 World Cup, Mahrez said: “I don’t like to talk about the club during my time with the national team. I play in a big team that includes big players. I play less but this is football foot”.

“I will return, God willing, there is nothing to worry about,” he added.

Mahrez spoke with great humility about his role with the Algerian national team, saying that he is trying to help the team win matches and be decisive to move forward.

He added, “In Africa, not everyone can be evaded. I try to give my best to the team. I have more experience, so I know the decisive times are going, but I am not alone, and it is the same for Soleimani, Blaili and even Benrahma.”

Mahrez scored two goals in Algerias great victory over Niger, the first from a wonderful direct foul in the 27th minute, and the second from a penalty kick in the 60th minute.
On the other hand, Mahrez expected that the return match against Niger would be difficult, saying, “It is necessary to fight and go to win there and avoid another stumble, as it was against Burkina Faso (1-1).”

Mahrez criticized the floor of the “Mustafa Tchaker” stadium, describing it as “very bad”, wondering, “How can a country like Algeria have such a bad floor.”

Islam Soleimani, following in Mahrez’s footsteps, described the state of the stadium as a “disaster”, noting that this situation gives competitors greater strength.

These were the details of the news Mahrez reassures the Algerians about his future with Manchester City for this day. We hope that we have succeeded by giving you the full details and information. To follow all our news, you can subscribe to the alerts system or to one of our different systems to provide you with all that is new. 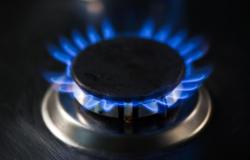