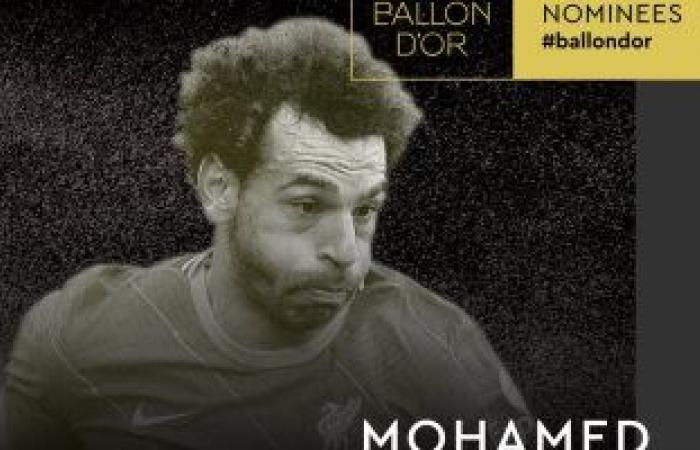 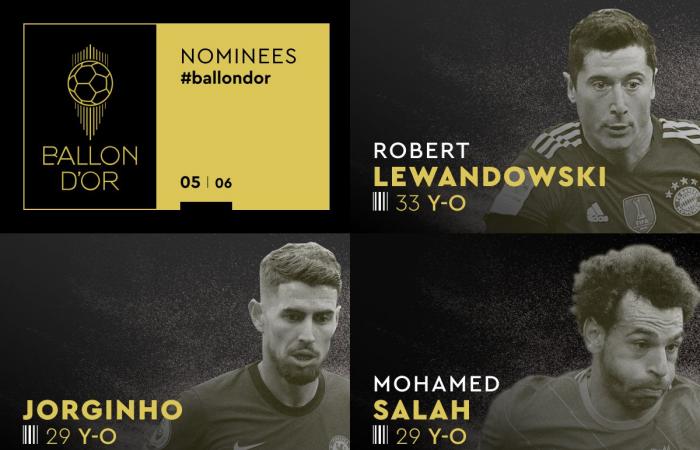 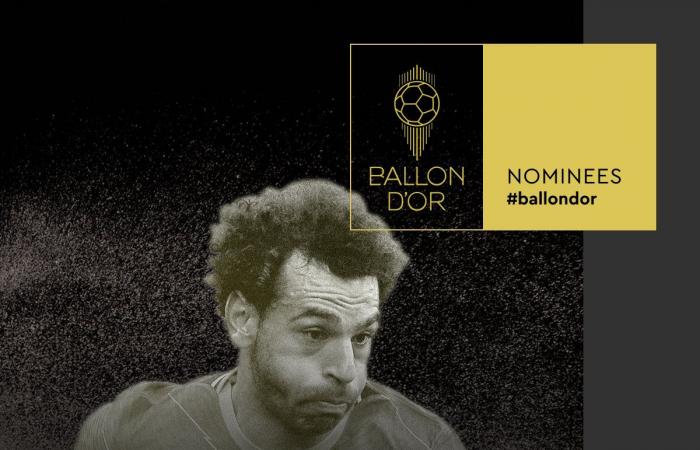 The Egyptian star, Mohamed Salah, the English player of Liverpool, has again appeared in the list of nominees for the Golden Ball award, which is awarded by the French magazine “France Football” for the best player in the world annually.

Mohamed Salah was on the list of candidates to win the balloon role for the third time in his football career, as the Egyptian star came among the most prominent stars in the world in the list announced by the famous French magazine this evening, Friday.

Mohamed Salah was nominated for the Golden Ball for the first time in 2018 after his brilliance in the Liverpool shirt, where the Egyptian star ranked sixth in the final standings, with the award won by Croatian Luka Modric, Real Madrid player.

The captain of the national team ranked sixth in 2018 after obtaining 188 points, to come behind the five: Modric, Ronaldo, Griezmann, Mbappe, Messi.

Mohamed Salah continued his brilliance with Liverpool to be nominated again in the Golden Ball list in 2019, achieving a great achievement by obtaining fifth place among the best players in the world.

The Egyptian star became the first Arab player in history to occupy the fifth place in the race to crown the award, to be an unprecedented historical achievement, and thus Mohamed Salah broke his previous number after he had previously obtained sixth place..

The list of 30 nominees for this prestigious award, which was not awarded last year 2020 due to the novel coronavirus pandemic, was chosen based on the votes of 180 journalists from around the world..

The last winner of the award was Argentine Lionel Messi, who won it for the sixth time in 2020, and is the favorite to win the seventh, according to the bookmaker, ahead of Poland’s Robert Lewandowski and Italian Jorginho..

These were the details of the news The story of Mohamed Salah with the Golden Ball after his... for this day. We hope that we have succeeded by giving you the full details and information. To follow all our news, you can subscribe to the alerts system or to one of our different systems to provide you with all that is new.