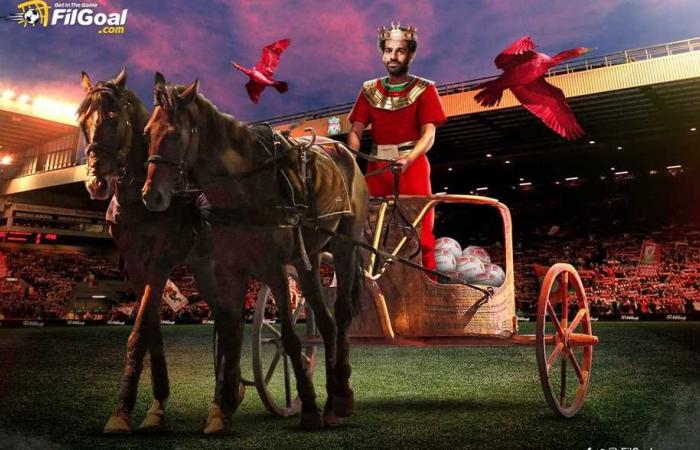 France Football has announced the list of 30 nominees for the 2021 Ballon d’Or award.

The list witnessed the presence of the Egyptian Mohamed Salah, the Liverpool player, for the third consecutive edition, in the initial list of candidates.

It is also present naturally and usual: Argentine Lionel Messi, and Portuguese Cristiano Ronaldo, the two most crowned players in history.

The European champions Italy was nominated for 4 of its members, while 5 players from Chelsea, the champions of the Champions League, were nominated.

Among the surprises was the nomination of Simon Kayer, captain of Denmark, and Gerard Moreno, top scorer for Villarreal.

The list of nominees is determined by the votes of 180 journalists around the world.

The winner and final standings will be announced on November 29.

These were the details of the news FilGoal | News | The golden ball for this day. We hope that we have succeeded by giving you the full details and information. To follow all our news, you can subscribe to the alerts system or to one of our different systems to provide you with all that is new.