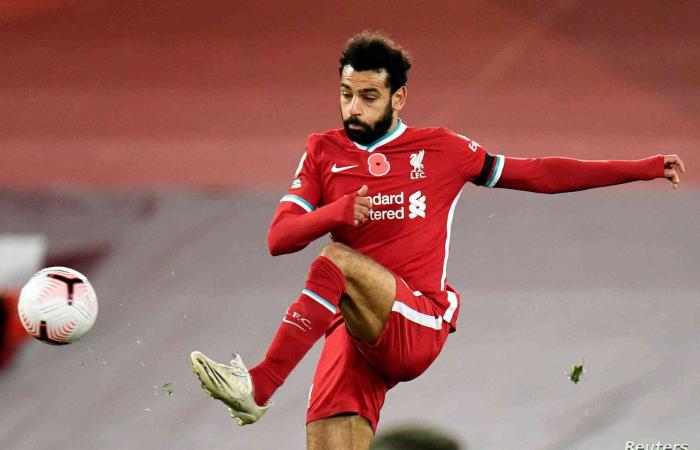 The “Liverpool Echo” newspaper revealed the revenues of the Egyptian star, Mohamed Salah, the Liverpool winger, from Instagram, stressing that he is ranked third among the English Premier League stars in terms of profits.

He has around 72 million followers on social media, which is indicative of the kind of global appeal that makes him an attractive proposition for brand owners.

The research confirmed that Salah has the potential to earn 189,000 pounds per publication, and in the event that Mohamed Salah shares one subsidized publication per month, he can earn 2.3 million pounds annually, while the weekly publication will raise this number to 9.9 million pounds.

These were the details of the news How much does Mohamed Salah earn from Instagram? for this day. We hope that we have succeeded by giving you the full details and information. To follow all our news, you can subscribe to the alerts system or to one of our different systems to provide you with all that is new.