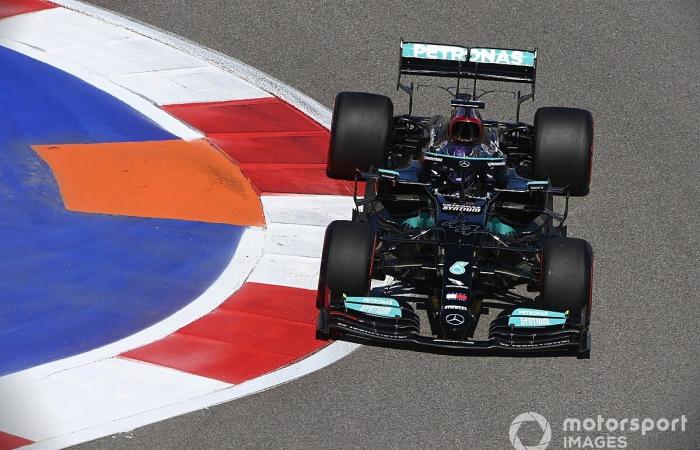 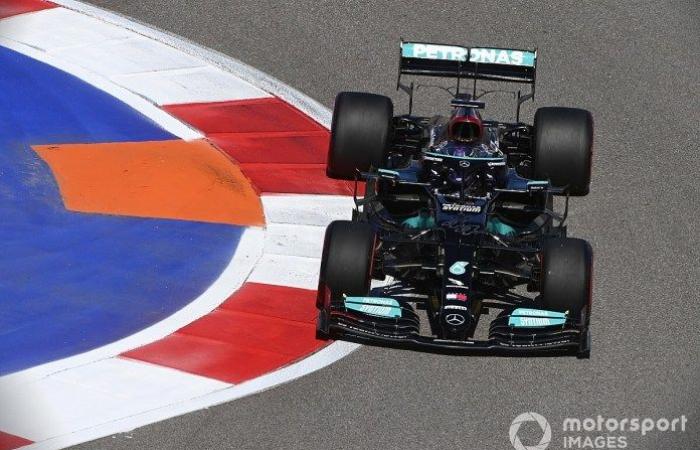 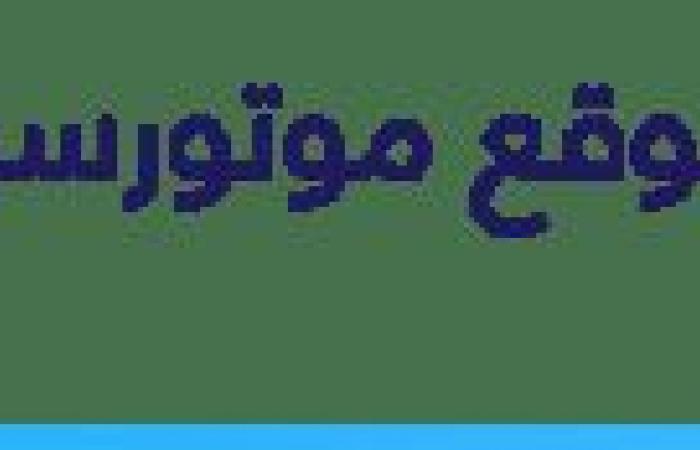 Mercedes assessed that Hamilton could continue the rest of the season without using an extra power unit, but eventually decided to put a new power unit in Turkey.

The Silver Arrows’ decision came amid the possibility of delaying it significantly later in the event that he had to use an additional engine, so Hamilton will use a new internal combustion engine in Istanbul.

But while replacing the entire power unit causes it to drop to the last position, Mercedes decided to replace the internal combustion engine only, which means a penalty of ten places.

Hamilton has two used power units, the first he has used since the start of the season and reached the end of its life when it failed during the Netherlands tour.

As for his rival, Max Verstappen, he also has three power units after one of them was destroyed in the Silverstone accident with Hamilton.

But the Dutchman opted to use an entirely new power unit in Sochi, and made his way to finish second.

Mercedes is aware that Verstappen is in a more comfortable position compared to Hamilton, who may face a danger if his used engine is pushed to the limits.

Mercedes team principal Toto Wolff said recently that an engine failure in a race could cost four victories to recover from.

He said, “We believe that he is between the first and second places, with the fastest lap, and in the event of a withdrawal, you need four wins to compensate.”

“It is very difficult. So we have to calculate all the risks and not take risks with the performance as well.”

These were the details of the news Hamilton receives penalty for dropping 10 places for Turkey Grand Prix for this day. We hope that we have succeeded by giving you the full details and information. To follow all our news, you can subscribe to the alerts system or to one of our different systems to provide you with all that is new.